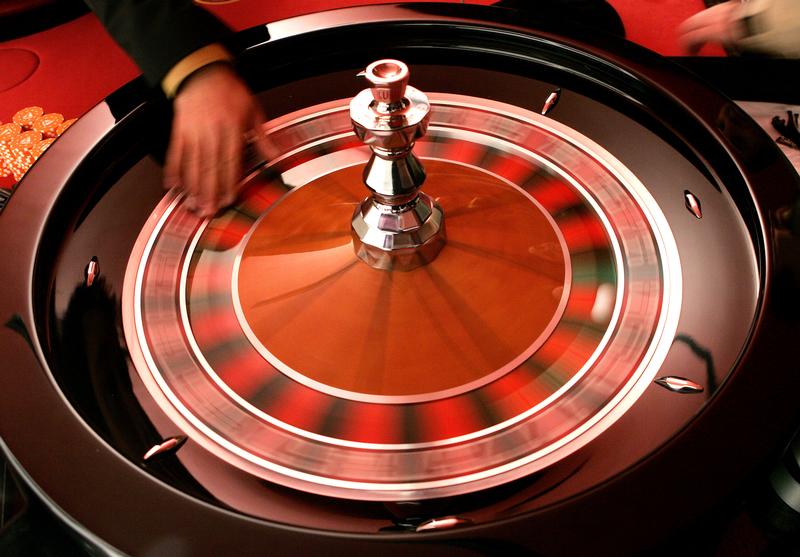 Bet on it. DraftKings on Tuesday ended talks with UK bookie Entain over a possible $23 billion cash-and-stock deal. That was hardly a surprise. They faced the twin difficulties of agreeing a price while also winning over MGM Resorts International, Entain’s U.S. joint-venture partner, who could have made life tricky for any merged entity. But M&A may not be completely off the table.

The 50-50 venture, called BetMGM, looks untenable since MGM Chief Executive Bill Hornbuckle wants to control his own destiny in U.S. sports gambling. He tried to secure ownership earlier this year with an $11 billion bid for all of Entain, which the British group rejected. Hornbuckle is unlikely to try again, since Entain is now worth $16 billion compared with his own group’s $23 billion. One alternative is to bid for Entain’s half of the venture, or maybe just enough to get a majority of board seats. In any case, the Entain M&A saga has legs. (By Liam Proud)

Love affair. Covea has gone back to a past love. After walking away from a $9 billion cash offer for PartnerRe in May last year, the French insurer has resumed talks to buy the reinsurance business from Exor, the Agnelli family investment vehicle, Il Sole 24 Ore reported on Saturday. The two companies remain on good terms, as shown by Covea’s decision last year to invest 1.5 billion euros in PartnerRe products and assets managed by Exor.

Agreeing the price may be an issue, though. PartnerRe’s net profit of 226 million euros in the first half of 2021 was around a third of what it earned in the same period of 2019. Meanwhile, shares in listed European reinsurers are still about 20% lower than in February 2020. Covea Chief Executive Thierry Derez may demand a discount, but Exor Chairman John Elkann will be reluctant to offer one. A shortage of alternative targets may force Covea’s hand. (By Lisa Jucca)

Fine and dandy. Massive fines aren’t usually the basis for a successful equity offering. Tell that to Petrofac, which on Tuesday announced it would raise $275 million from investors, equivalent to more than a third of its market value the previous day. The UK oil services firm’s most eye-catching need for cash is to pay a $106 million fine for bribery-related offences, meted out earlier this month by Britain’s Serious Fraud Office.

Petrofac’s visit to the equity trough is likely to be successful, courtesy of commitments from ex-chief executive and 19% shareholder Ayman Asfari and unspecified new investors. As recently as 2017 the company’s shares were worth over five times as much as the 158 pence at which they closed on Monday. Although they lurched down as much as a fifth on news of the fundraising, new broom Sami Iskander may be able to restore former glories without an SFO probe hanging over him. Even so, it’s another data point in heady markets. (By George Hay)

Love Hertz. Tesla boss Elon Musk is prone to exaggeration. Some of his company’s investors are on the same page: hence a runaway stock price valuing the electric-car maker at well above 100 times estimated earnings, more than triple the S&P 500 index’s ratio. Yet a 13% surge on Monday that pushed Tesla’s market capitalization over $1 trillion adds to some justifiable underpinnings.

The surge followed news that car-rental outfit Hertz would order 100,000 Teslas by the end of 2022. Those sales are worth at least $4.4 billion, by a Reuters tally, around 6% of the revenue analysts polled by Refinitiv expect Musk’s business to pull in during 2021.

The move into EVs is also a big statement from Mark Fields, the former Ford Motor chief executive who just took the wheel on an interim basis at Hertz, shortly after it emerged from bankruptcy. The most eye-catching effect, though, is to make Tesla’s sky-high valuation a little less far-fetched. (By Richard Beales)

A croupier turns the roulette at the Brussels Casino owned by the Casinos Austria International November 25, 2005.