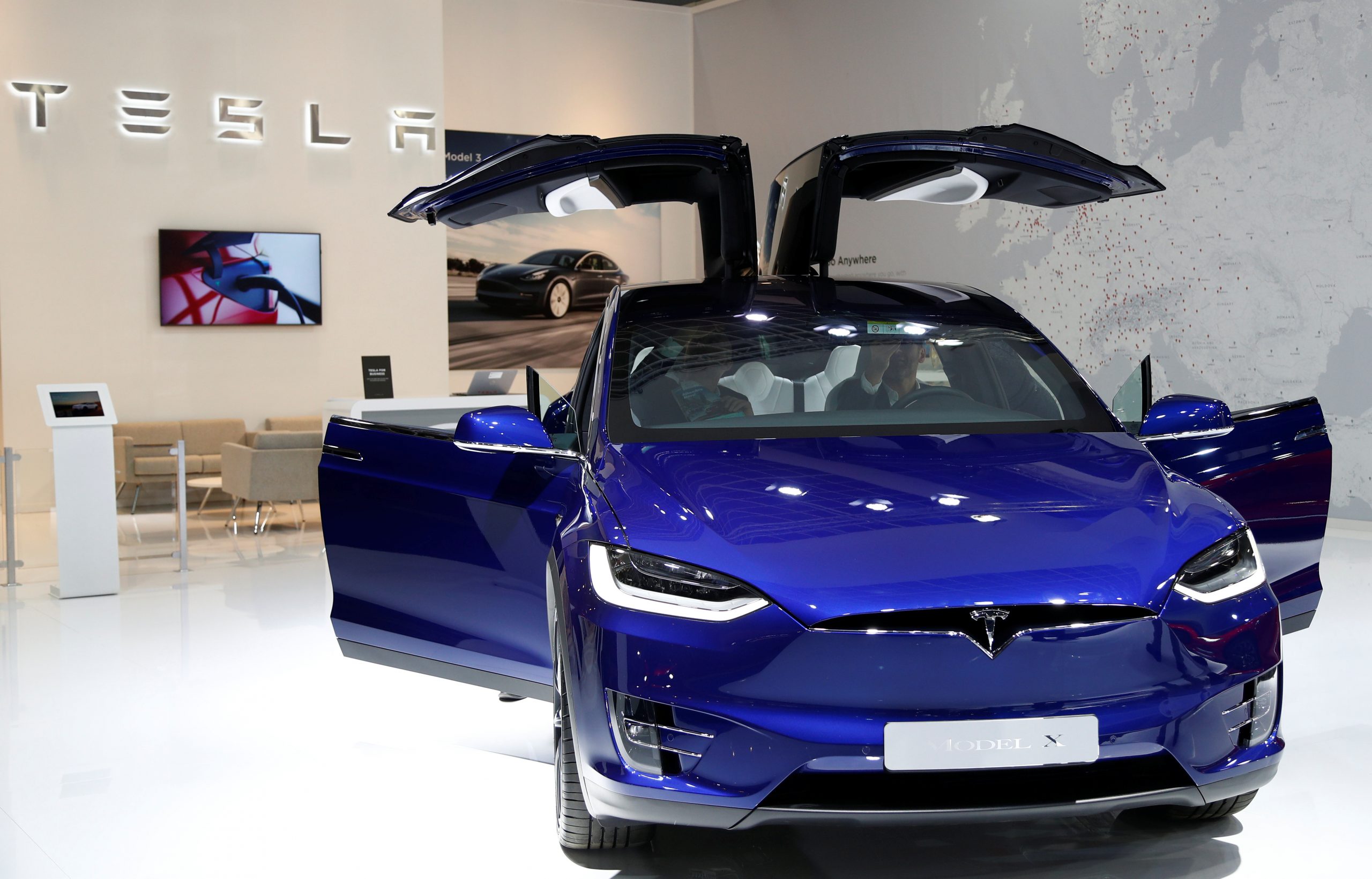 The electric-car maker is selling shares two weeks after the CEO said it wouldn’t make sense to do so. With the stock sky high, it’s sensible opportunism. But the CEO’s flip-flopping, and Tesla’s skimping on investment to turn a profit, ought to make investors more skeptical.

Tesla said on Feb. 13 that it plans to raise $2 billion by selling shares through a public offering. The underwriters, led by Goldman Sachs and Morgan Stanley, have an option to buy up to $300 million in additional shares.

Chief Executive Elon Musk will buy up to $10 million in shares, while board member and Oracle co-founder Larry Ellison will purchase $1 million-worth of Tesla shares.

The electric-car maker said it plans to use the proceeds from the offering to strengthen its balance sheet and for general corporate purposes.

On a Jan. 29 conference call with investors, Musk said Tesla was able to invest in anything it wanted that was “sensible.” He said given that, “it doesn't make sense to raise money because we expect to generate cash despite this growth level.”