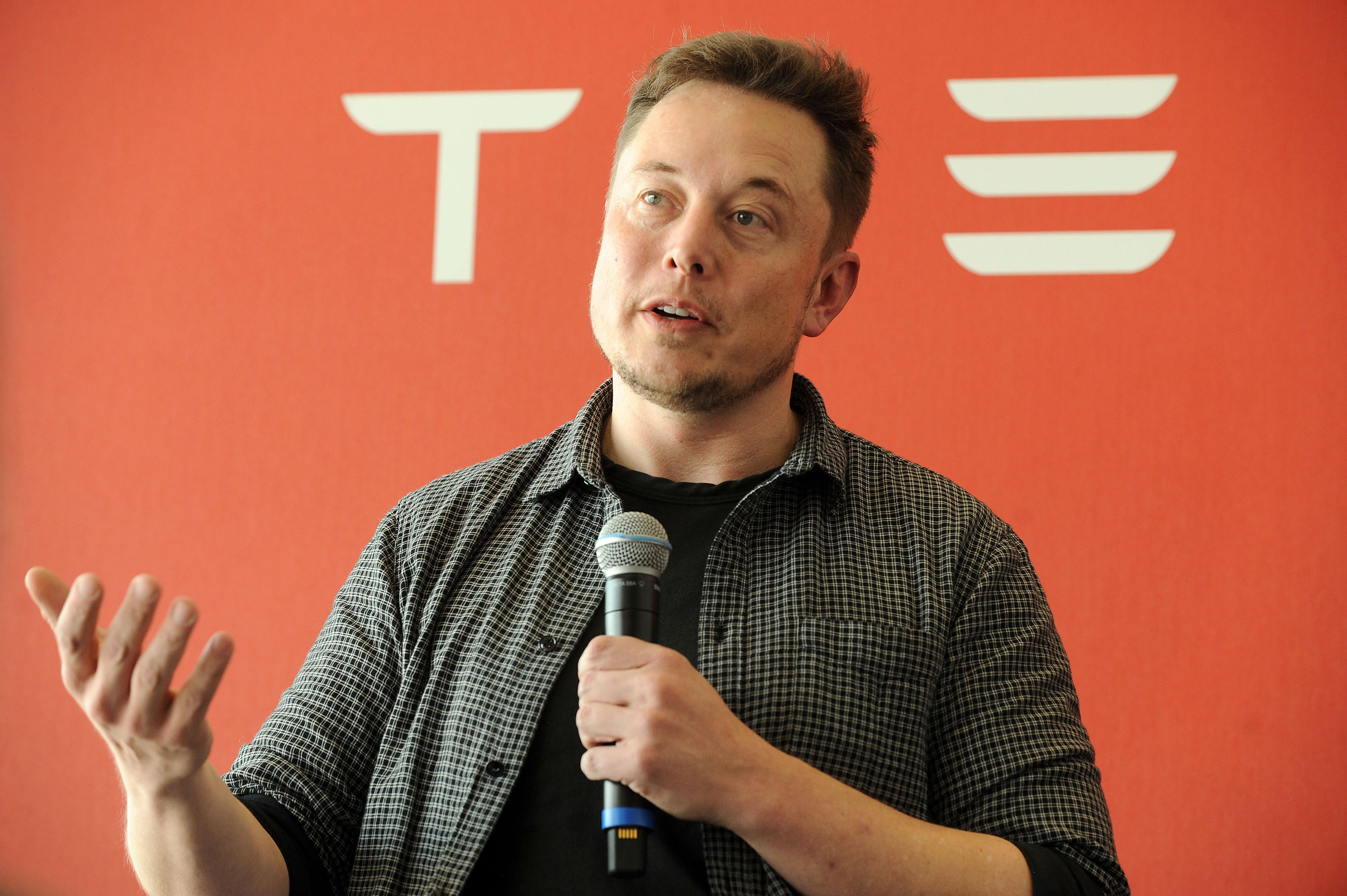 Elon Musk will make nearly $60 bln if he hits new targets by 2028, on top of the $100 bln-plus value boost for his existing stake. Musk is critical to Tesla, and he blew through his last goals years early. The new ones are even more ambitious. But incentives can lose meaning.

Founder and CEO of Tesla Motors Elon Musk speaks during a media tour of the Tesla Gigafactory, which will produce batteries for the electric carmaker, in Sparks, Nevada, U.S. July 26, 2016.

Tesla on Jan. 23 unveiled a 10-year performance award for Chairman and Chief Executive Elon Musk. It replaces the previous 2012 award after Musk hit all but one of the targets five years ahead of schedule.

The new plan consists of 12 stock-option grants, each equal to 1 percent of the current outstanding shares in the electric-car maker. Musk will receive a grant each time he hits a pair of milestones, one linked to market capitalization and the other to operational targets.

The first milestone would be hit if Tesla’s market cap hits $100 billion and the company either brings in $20 billion of revenue or $1.5 billion of earnings before interest, taxes, depreciation and amortization, adjusted for the overall stock-based compensation.

Each successive milestone requires an additional $50 billion increase in market value, up to $650 billion – more than 10 times the company’s current market cap. Revenue has to increase by increments up to $175 billion, with the top target for EBITDA being $14 billion.

Musk, who currently owns around 20 percent of Tesla, has to remain at the company either as executive chairman or chief executive and chief product officer to secure the awards. He also has to keep any shares for five years after exercising each award.