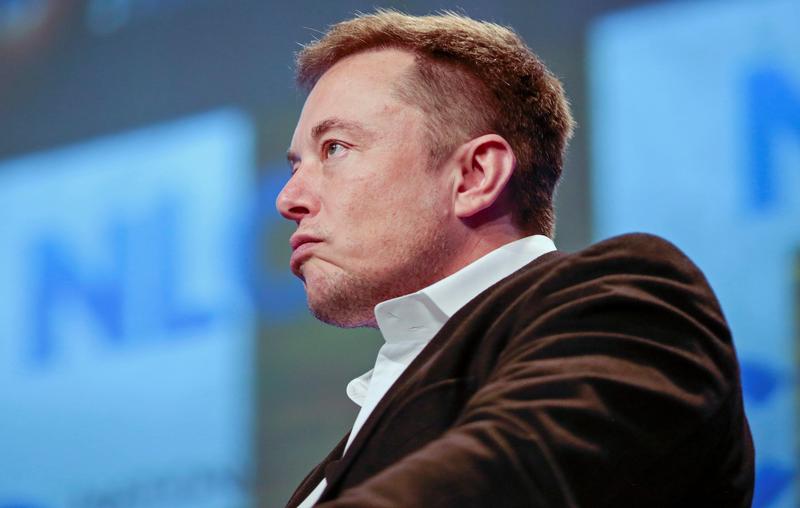 The electric-car maker’s CEO mocked the SEC after it asked a court to hold him in contempt for a production targets tweet. His flouting of rules and accuracy has become a serious liability. It’s time for directors to plan an emergency route in case Musk’s power completely drains.

The Securities and Exchange Commission on Feb. 25 asked the U.S. District Court for the Southern District of New York to decide whether Tesla Chief Executive Elon Musk should be held in contempt for a Feb. 19 tweet about production targets. Tesla shares dipped 3.6 percent in after-hours trading in New York.

The Musk tweet that prompted the SEC’s court filing stated: "Tesla made 0 cars in 2011, but will make around 500K in 2019." About four hours later the same day he added, "Meant to say annualized production rate at end of 2019 probably around 500k, ie 10k cars/week. Deliveries for year still estimated to be about 400k."

In October, the court approved a settlement to resolve a case the SEC had brought regarding a series of tweets Musk posted in August, starting with: "Am considering taking Tesla private for $420 a share. Funding secured." The settlement required Musk and Tesla each to pay a $20 million fine. In addition, Musk had to step down as chairman for three years and Tesla had to implement procedures to pre-approve any of Musk's tweets that could reasonably be assumed to contain material information.

Musk's first tweet on Feb. 19 was not pre-approved, the SEC discovered and outlined in its filing with the court. The follow-up tweet was drafted by both Musk and the company's so-called designated securities counsel.