Out for a spin 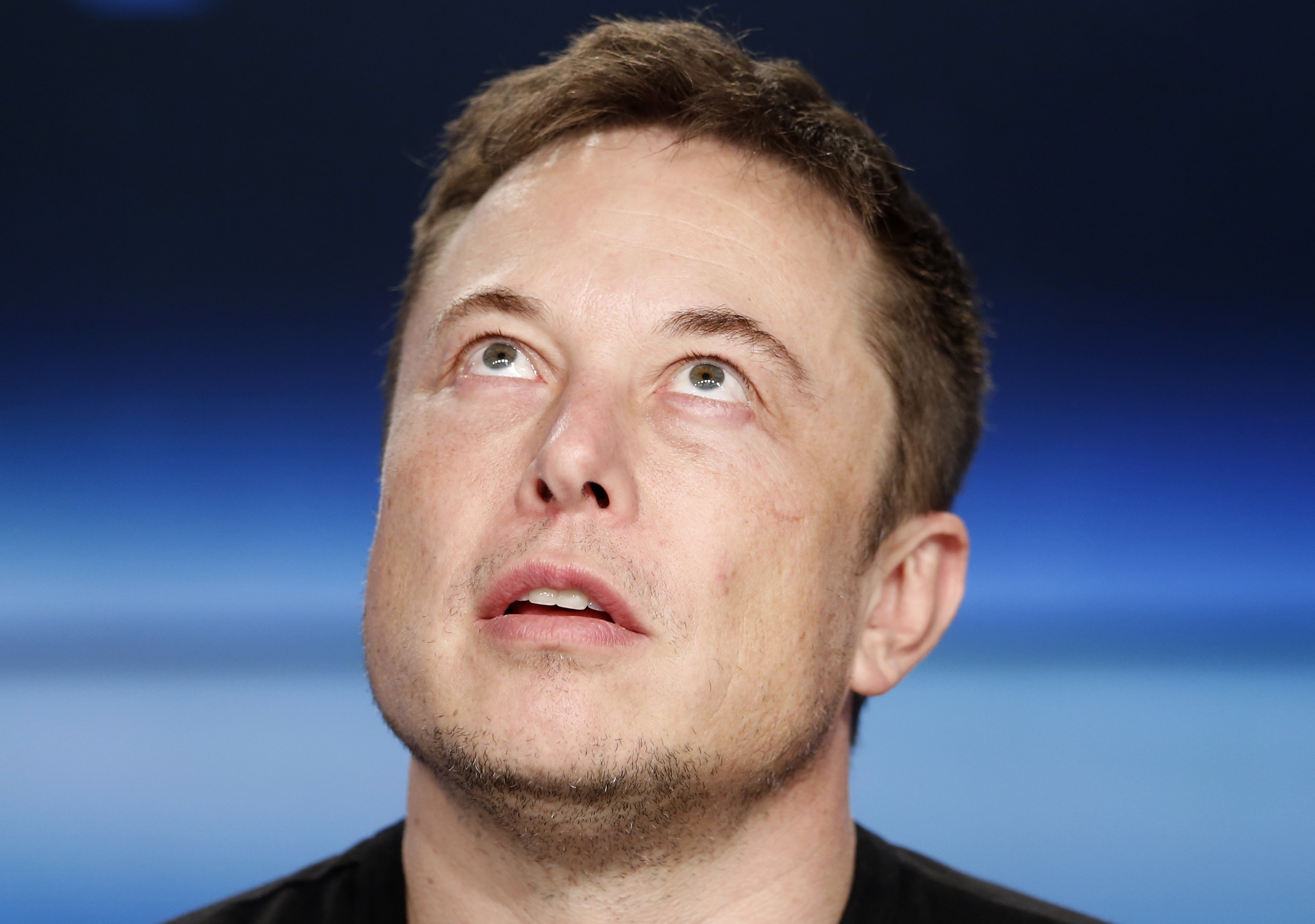 Elon Musk wants to drive the unprofitable electric-car maker off the public market at a $72 bln sticker price. Banks would balk at lending much more than a third of that, so he’d need to persuade shareholders to stay and big investment funds to jump in. That’s eminently doable.

Shares in Tesla jumped more than 10 percent on Aug. 7 after Chief Executive Elon Musk tweeted: “Am considering taking Tesla private at $420. Funding secured.” Trading in the stock was halted shortly afterward with the shares up 7 percent at $367.25. They later rose to $379.57, up 11 percent for the day.

In a subsequent blog posted on Tesla’s website, Musk said that while no final decision had been made, “the reason for doing this is all about creating the environment for Tesla to operate best.” Swings in the stock price “can be a major distraction for everyone working at Tesla, all of whom are shareholders,” he wrote. Going private would also free Tesla from the pressure of the quarterly earnings cycle and of short-sellers, he said, adding that “being public means that there are large numbers of people who have the incentive to attack the company.”

Musk said he hoped current shareholders would keep their stock. Investors in a privately held Tesla would probably have a chance to buy and sell stock every six months, as is the case at another of his companies, SpaceX. He said his own stake of about 20 percent would not be “substantially different” if the plan were to proceed. He also wrote that “once Tesla enters a phase of slower, more predictable growth, it will likely make sense to return to the public markets.”

Also on Aug. 7, the Financial Times reported that the Public Investment Fund, Saudi Arabia’s sovereign wealth fund, had built a $2 billion stake in the electric-car maker this year.