If you build it… 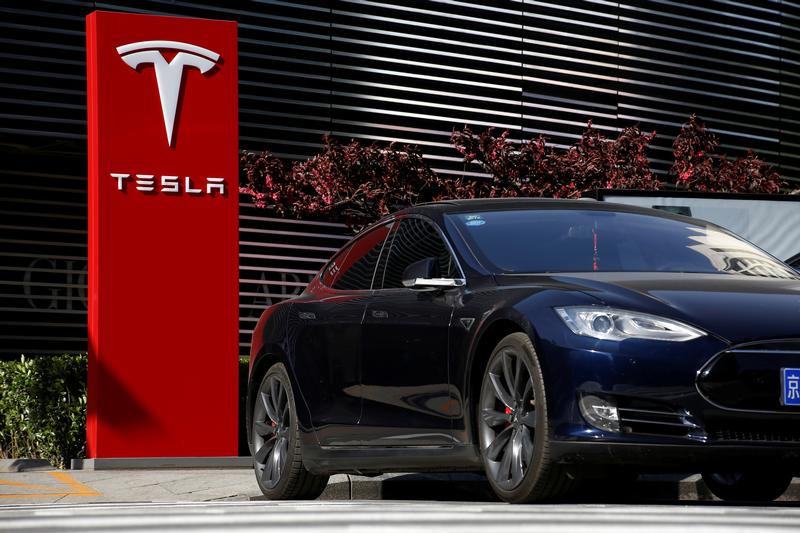 Absorbing new tariffs on U.S. cars would probably have killed any chance of CEO Elon Musk hitting his goal of a profitable second half. Ford can soak them up. Strategically, the balance is different: Ford needs new ideas, while Tesla just has to get on with building a factory.

China imposed tariffs on car imports from the United States after President Donald Trump put levies on $34 billion worth of Chinese goods. In May, Tesla had reduced the price of the Model X by up to $14,000 after Beijing announced tariff cuts.

Ford’s June sales in China fell 38 percent to 62,057 vehicles, it said on July 6 – the day after saying it would not, for now, increase the price of imported Ford and luxury Lincoln vehicles sold in the country.

The drop in China sales over the first six months of 2018 was Ford’s worst first-half decline since it started selling cars in China in 2001, according to LMC Automotive.