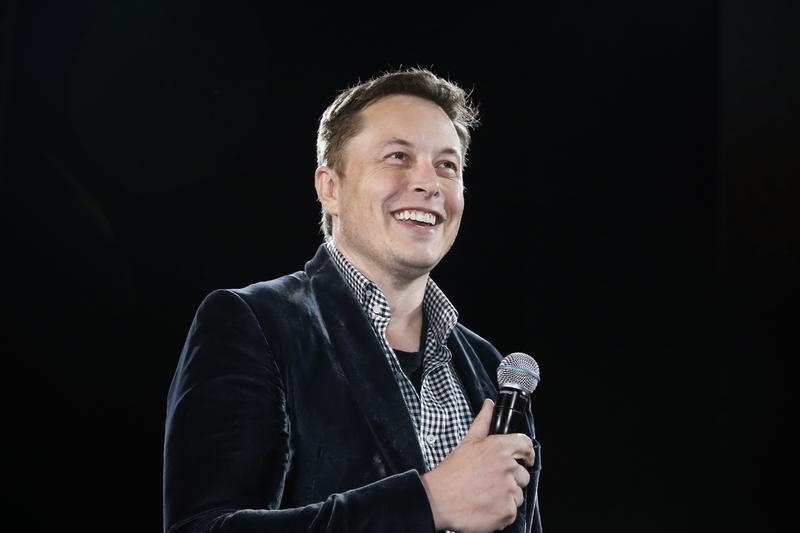 Tesla on Feb. 22 reported a fourth-quarter loss of $121.3 million, bigger than analysts were expecting, and said its mass-market Model 3 sedan was on track for volume production by September.

The company said it expected to deliver between 47,000 and 50,000 Model S and Model X vehicles combined in the first half of 2017. Tesla added that it planned to invest between $2 billion and $2.5 billion in capital expenditures ahead of the start of Model 3 production.