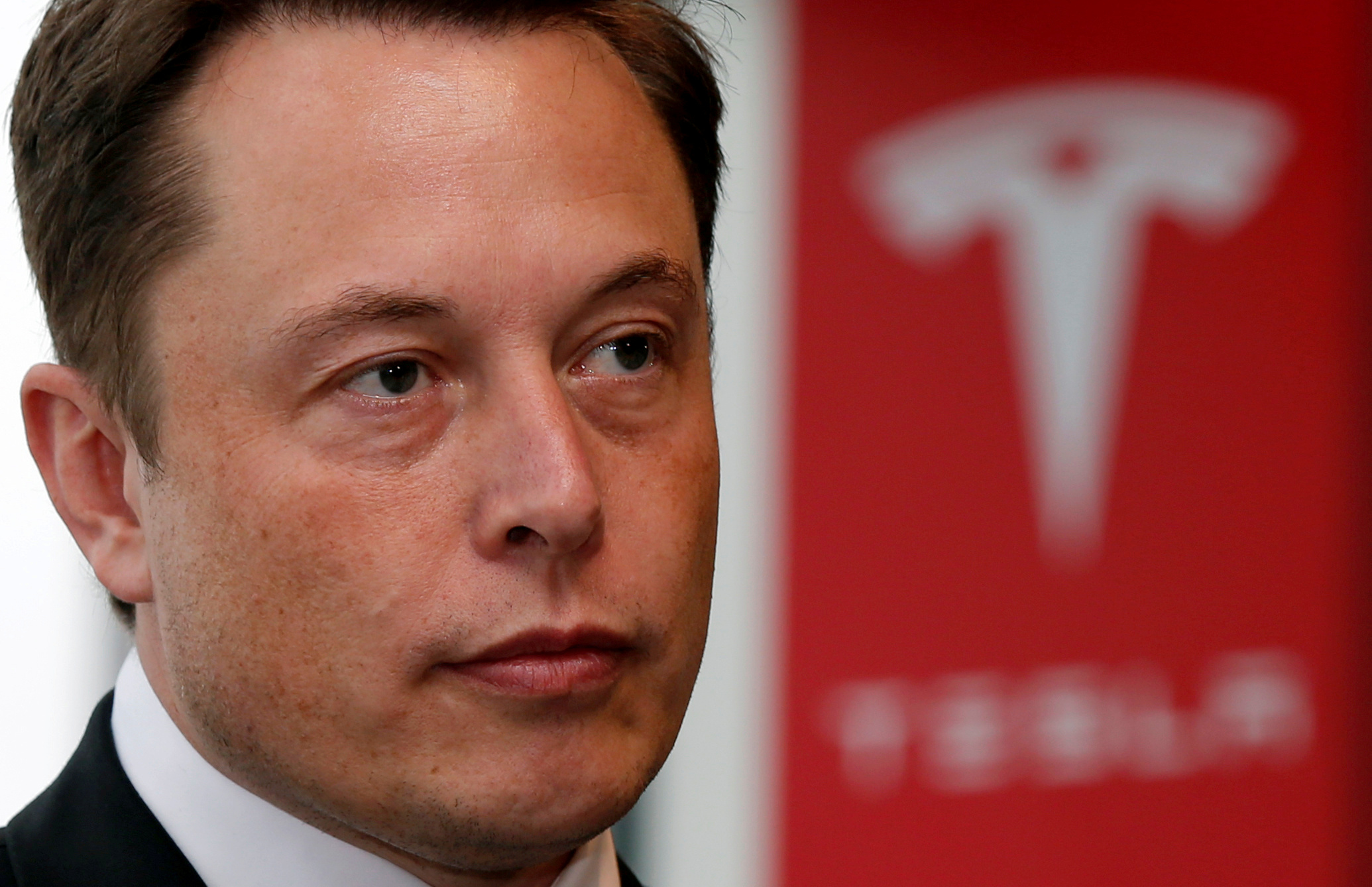 The Gulf state wants to diversify away from oil and might help take the auto group private, reckons CEO Elon Musk. That’d be a mistake. Tesla could flop even if electric cars take off, and Musk’s buyout price is too high. There are cheaper ways to play the energy transition.

Elon Musk on Aug. 13 published a blog on Tesla’s website offering further details about his discussions to take the electric-car maker private. He revealed that since the start of last year he has had several discussions about the idea with Saudi Arabia’s sovereign wealth fund.

After the most recent meeting on July 31, Musk wrote, the managing director of the fund “strongly expressed his support for funding a going private transaction for Tesla at this time. I understood from him that no other decision makers were needed and that they were eager to proceed.”

Musk said that meeting was what gave him the confidence to say “funding secured” in a tweet on Aug. 7.

Musk also wrote in the blog post that he has been talking to Tesla’s largest shareholders about a deal and estimates that two-thirds of shareholders are willing to keep their investment if the company goes private.

Saudi Arabia, which has built up a nearly 5 percent stake in Tesla, is considering taking a larger stake, the Wall Street Journal reported on Aug. 13.