Look after the pennies 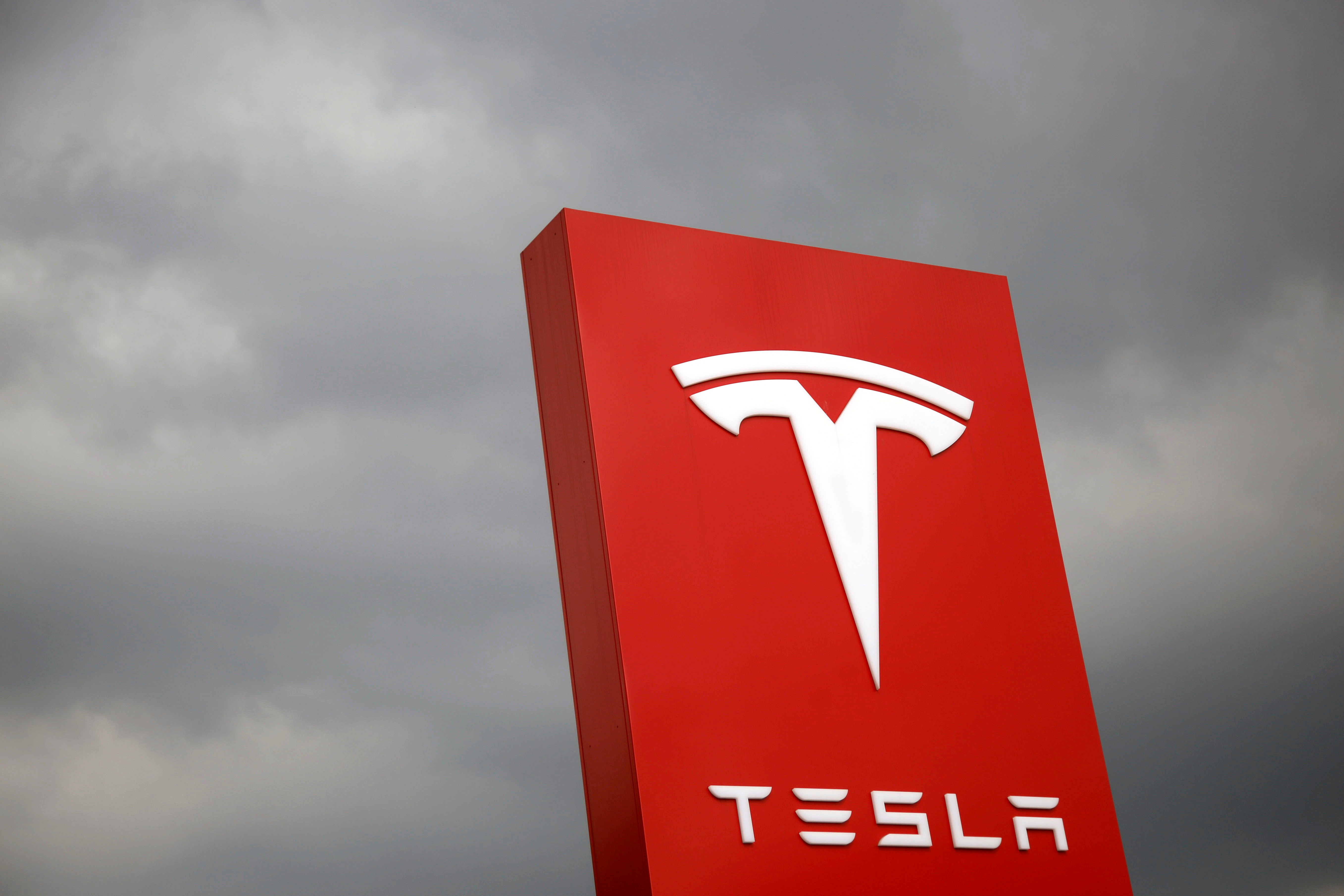 Cutting 9 pct of workers won’t tip the $60 bln electric-car maker into profit. Even if it halved its sales and admin budget it would probably still lose money this year. There’s a message in the economizing, though: boss Elon Musk is eyeing small things, not just the big picture.

Tesla’s chief executive, Elon Musk, said that the electric-car maker was cutting 9 percent of its workforce. In an email to employees posted on his Twitter feed on June 12, he said that the cuts would spare production staff and therefore would not affect targets for the company’s Model 3 vehicle.

The letter said that profit is “not what motivates us” but that it was a necessary condition for accelerating the world’s transition to clean energy.

Musk has previously said that Tesla can produce 5,000 Model 3 cars per week by the end of June. On June 5 he said that the company had “demonstrated” the ability to produce 3,500 Model 3 vehicles per week.

Tesla is also discontinuing the sale of its solar-power equipment through U.S. home-improvement chain Home Depot, an agreement struck in February.