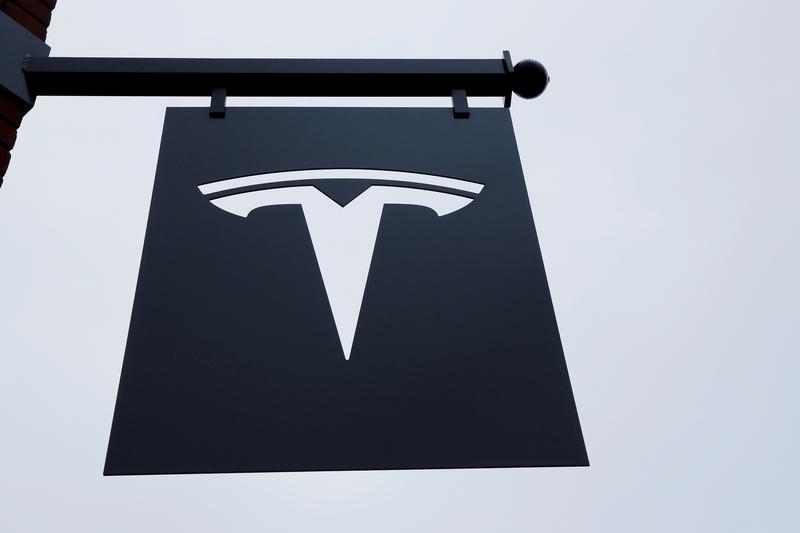 Some 14,370 customers received keys to their new Tesla in the three months to June, 15 percent below Musk’s stated goal. There is a silver lining: about 5,000 Model S and X vehicles also were on their way to new owners.

The inability to get close to short-term objectives when building just two types of car is jarring, however. It also does not augur well for Musk’s bigger goal of making 500,000 vehicles a year by 2018. That looks ambitious as it is, requiring big investments in staff and technology as well as essentially perfect execution of the kind that has eluded production of the Model X. It has been dogged by parts and quality problems.

Meanwhile, U.S. authorities are taking greater interest in Tesla. Its Autopilot feature is designed to allow drivers to hand over much of the operation of the vehicle to computers – once they have agreed to switch on the system and be ready to resume control.

It’s not yet clear what caused the deathly collision in May. The transition to assisted and autonomous driving, though, promises to have such a profound effect on the industry that regulators like the National Highway Traffic System Administration are likely to spend far more time investigating such crashes than automakers might expect.

Throw in growing competition for electric and self-driving capabilities from deeper-pocketed rivals like Daimler, BMW and General Motors, and Musk ought to have more than enough to keep him busy at Tesla.

That makes all the more unpalatable his pursuit of SolarCity, the solar-energy company he also helped start and where he serves as chairman. The proposal is a corporate-governance nightmare. And it would soak up management attention just when it’s needed elsewhere. Musk has not yet presented a financial or business case to convince even his usually giddy shareholders. Meanwhile, reasons not to do the deal are piling up.

Tesla Motors delivered 14,370 vehicles during the second quarter, missing its 17,000 target, the company said on July 3.

The electric-car maker founded and run by Elon Musk said it is now producing just shy of 2,000 vehicles a week after a significant increase in production led to almost half of them being built in the last four weeks of the quarter.

Tesla still expects to deliver around 50,000 vehicles in the second half of the year, compared with 29,190 in the first half. That would leave the company just shy of its target of 80,000 to 90,000 vehicle deliveries for the year.

Separately, the U.S. National Highway Traffic System Administration is investigating a fatal crash of a Tesla Model S in May in which the driver was using its Autopilot feature.'

In June, Tesla said it wanted to buy SolarCity, which Musk also founded and where he serves as chairman, for up to $2.8 billion.