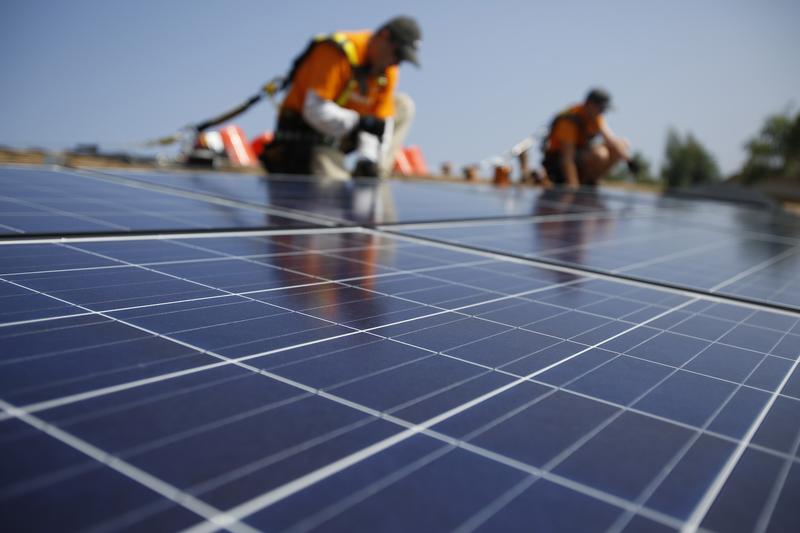 Blackstone-backed Vivint is selling to Sunrun for $1.5 bln. Price wars and the technology’s low take-up rate have sapped earnings and valuations. Merger cost-cuts will make the business more sustainable. But Tesla’s car heft and stellar valuation make it tough for competitors.

Sunrun on July 6 said it has agreed to buy rival U.S. residential solar provider Vivint Solar in an all-stock deal which values the target at just under $1.5 billion. The two expect to cut around $90 million in annual costs and to close the transaction in this year’s fourth quarter.