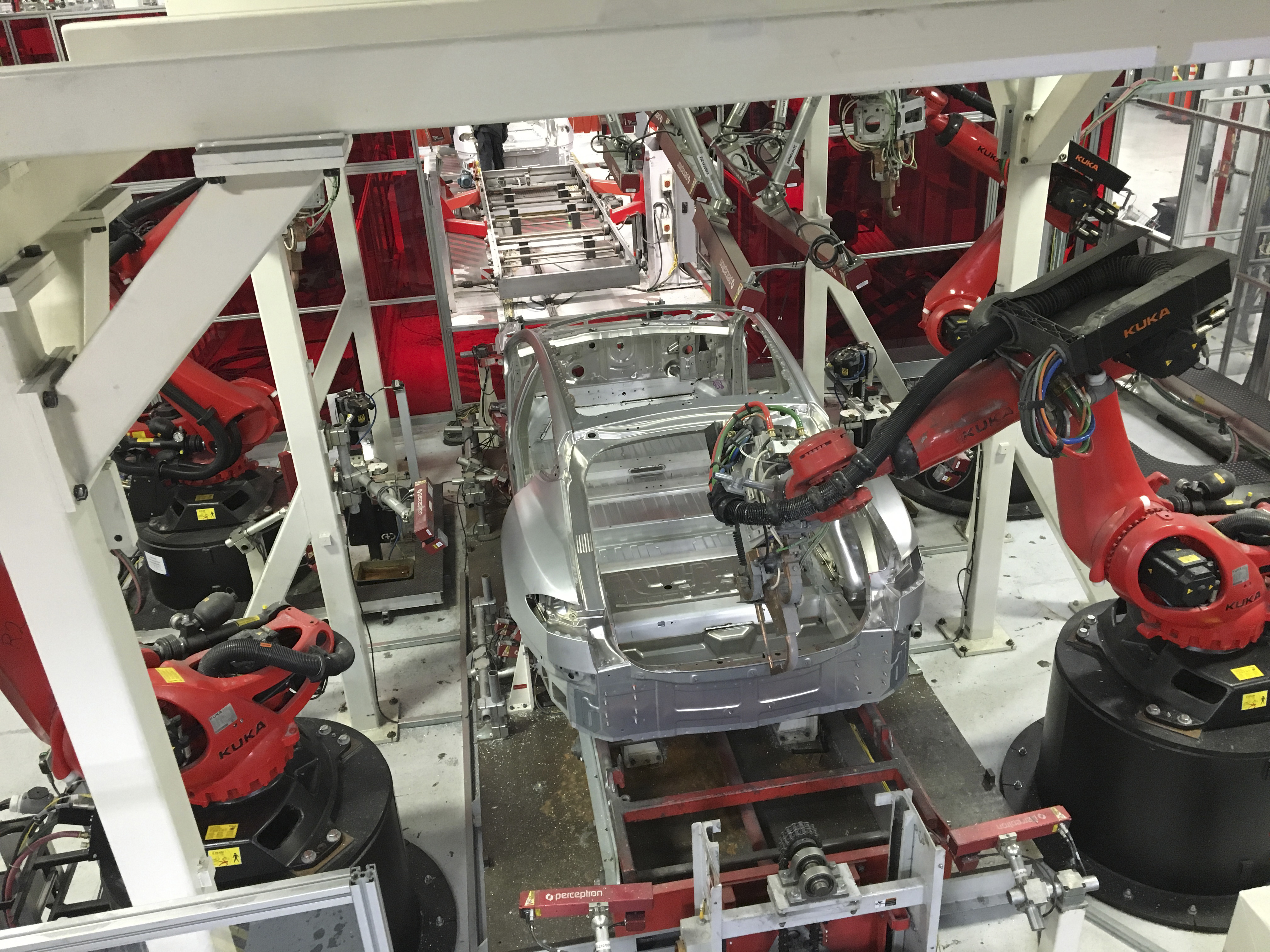 Elon Musk asked some suppliers to cut prices. He’d be nuts not to. It’s a way for the $53 bln electric-car maker to control costs while dangling the prospect of more business for parts makers if Tesla succeeds. But pitching it as a do-or-die moment undermines Musk’s credibility.

Tesla vehicles are being assembled by robots at Tesla Motors Inc factory in Fremont, California, U.S. on July 25, 2016.

Tesla has asked some of its parts suppliers to refund some of the payments they have received from the electric-car maker, the Wall Street Journal reported on July 22. The newspaper cited a memo sent to a supplier the previous week. The WSJ also spoke to a number of suppliers which had not been contacted about such rebates.

Elon Musk, Tesla’s chief executive, wrote on Twitter on July 23: “Only costs that actually apply to Q3 & beyond will be counted. It would not be correct to apply historical cost savings to current quarter.”

Tesla said in a statement it had asked fewer than 10 suppliers to reduce the total cost of long-term projects that started in 2016 and that all other discussions with suppliers dealt with prices in the future.

Tesla is due to report second-quarter earnings after the stock market closes on Aug. 1.