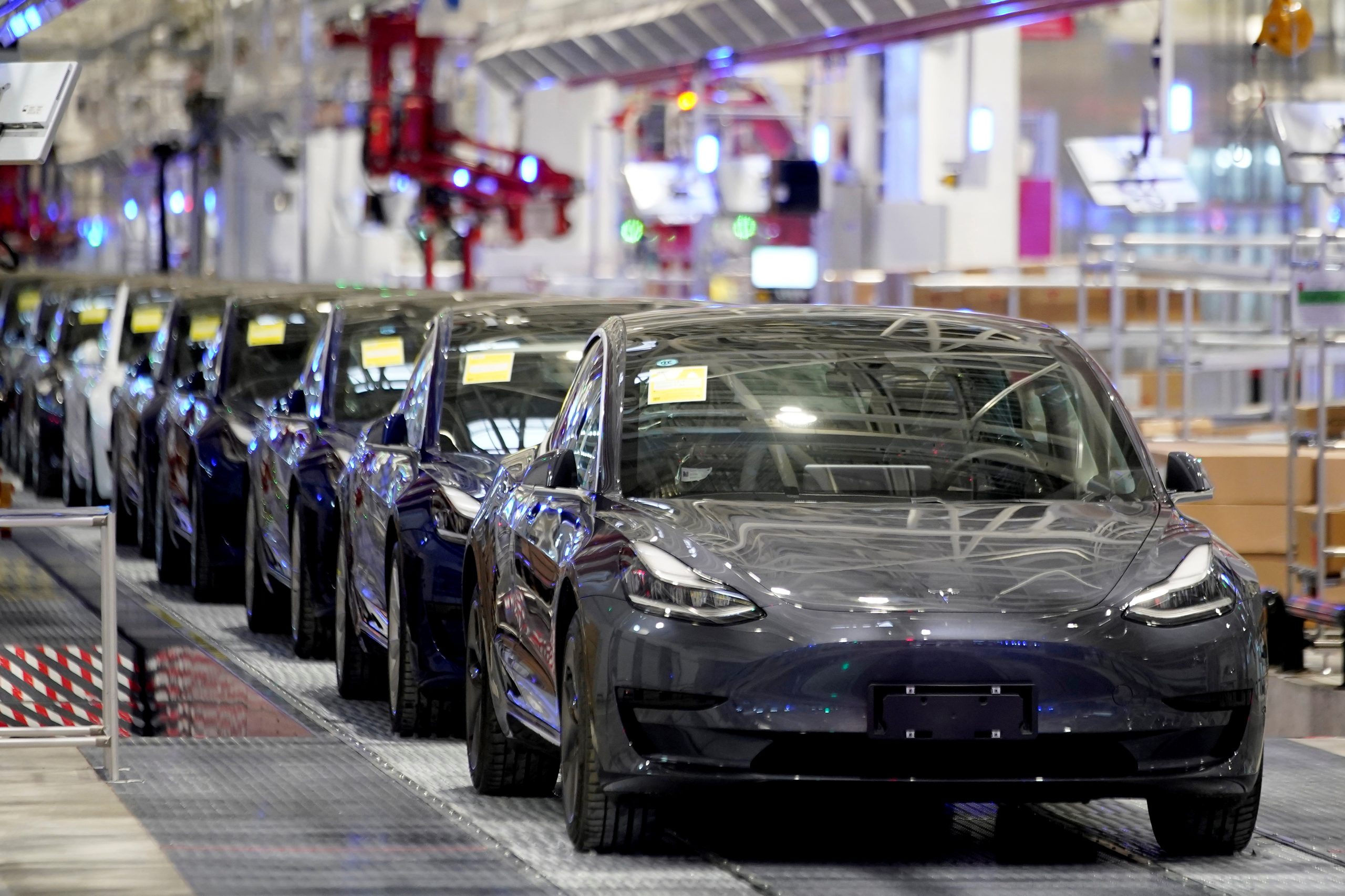 The electric-car maker is worth $89 bln after finally hitting one of CEO Elon Musk’s targets. Tesla’s future is rosier than a year ago. But the valuation means believing it’ll soon sell 3 mln vehicles a year, an eightfold increase, or be a robo-taxi giant. Neither is realistic.

Tesla China-made Model 3 vehicles are seen during a delivery event at its factory in Shanghai, China January 7, 2020.

Shares in Tesla hit a new high on Jan. 8, reaching $497 at 2:11 p.m. ET. That values the electric-car maker at $89 billion, higher than all automotive manufacturers except Volkswagen and Toyota Motor.