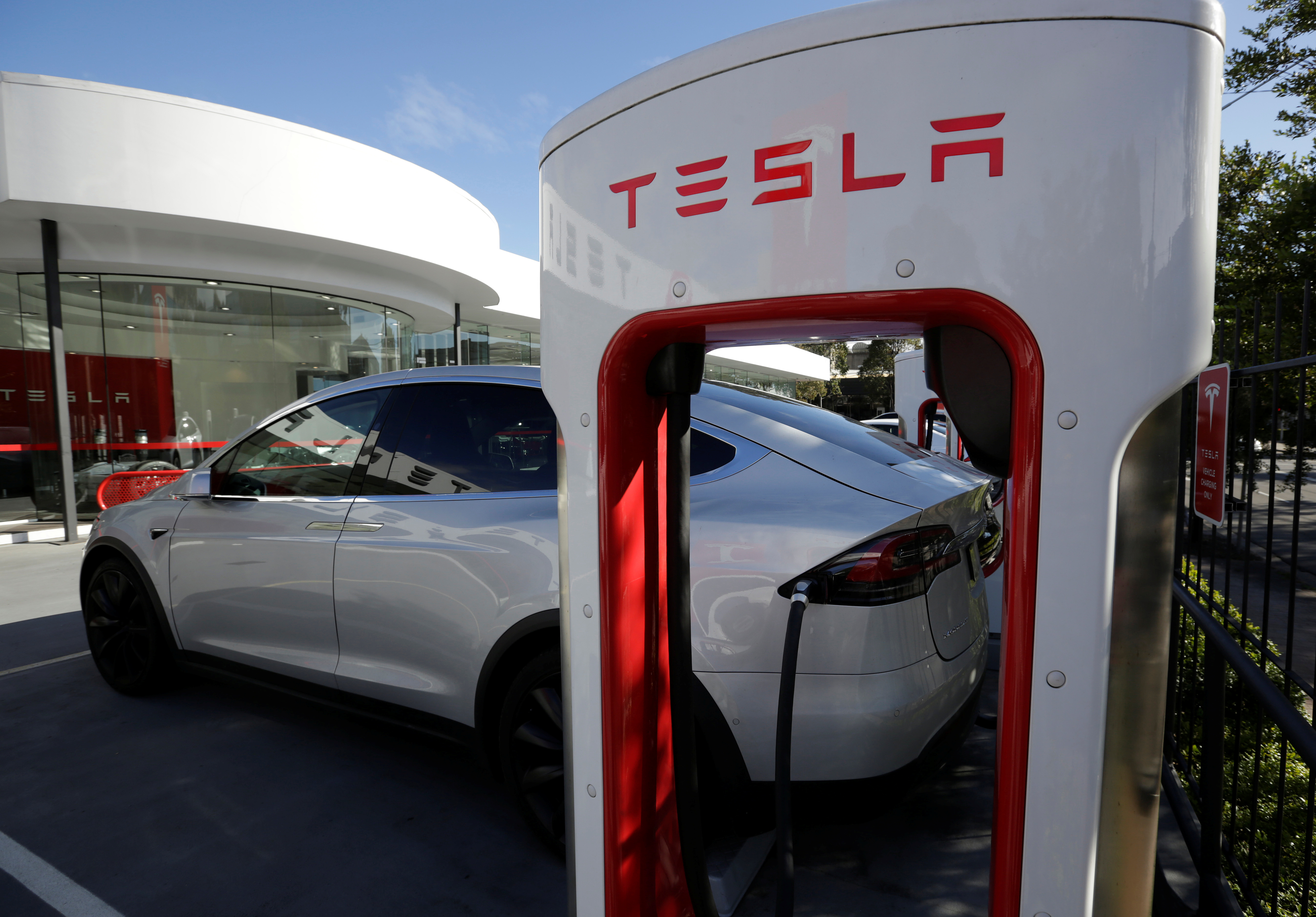 The electric-car maker’s issue of shares and convertible bonds will barely cover planned capital expenditure, let alone losses like the one it just reported. CEO Elon Musk is betting vehicle sales will rebound quickly. That’s the kind of hubris that put Tesla in its current fix.

A Tesla Model X vehicle is charged by a supercharger outside a Tesla electric car dealership in Sydney, Australia, May 31, 2017.

Tesla said on May 2 that it has filed with regulators to launch around $2 billion in fundraising through issues of new shares and convertible debt. Chief Executive Elon Musk will pitch in $10 million to buy stock. Lead underwriters Goldman Sachs and Citigroup have the option to increase the size of the offering by 15 percent, or $300 million.

The company’s shares were up 5 percent at $245 in premarket trading on May 2 after it unveiled the plans. The move follows Musk’s hint last week that a capital raise was imminent after the electric carmaker lost $702 million in the first quarter.

Tesla’s shares had lost 30 percent of their value so far in 2019, as of May 1, giving the company a market capitalization of $41 billion.