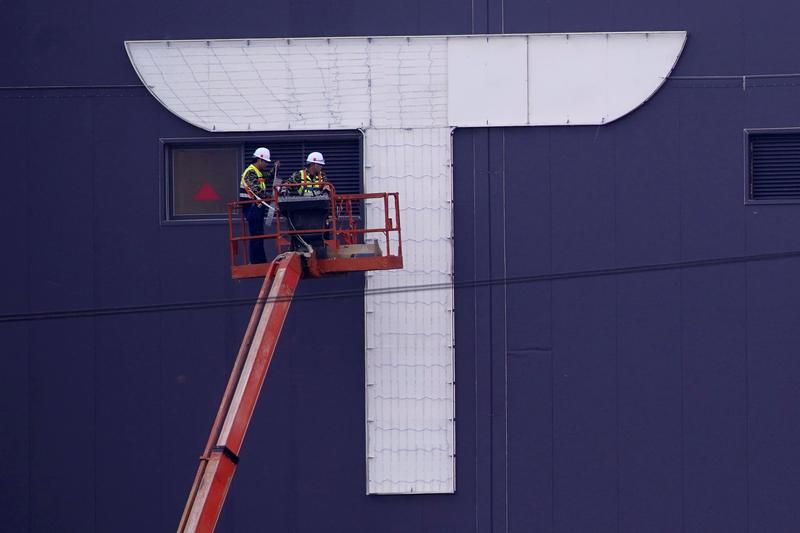 Elon Musk says his Shanghai factory is almost ready, after third-quarter profit surprised on the upside. It will produce more affordable designs, aiming for some 150,000 Model 3 units a year. But China’s mass market is soft. Musk risks overpromising and underdelivering again.

Tesla reported a net profit of $143 million for the third quarter in results released on Oct. 23, down 54% from a year earlier. The profit surprised analysts, who had anticipated a loss.

The company also said that its new Shanghai factory was ahead of schedule, with trial production underway. The plant has required about two thirds less capex per unit of capacity compared to U.S. facilities, according to the filing.