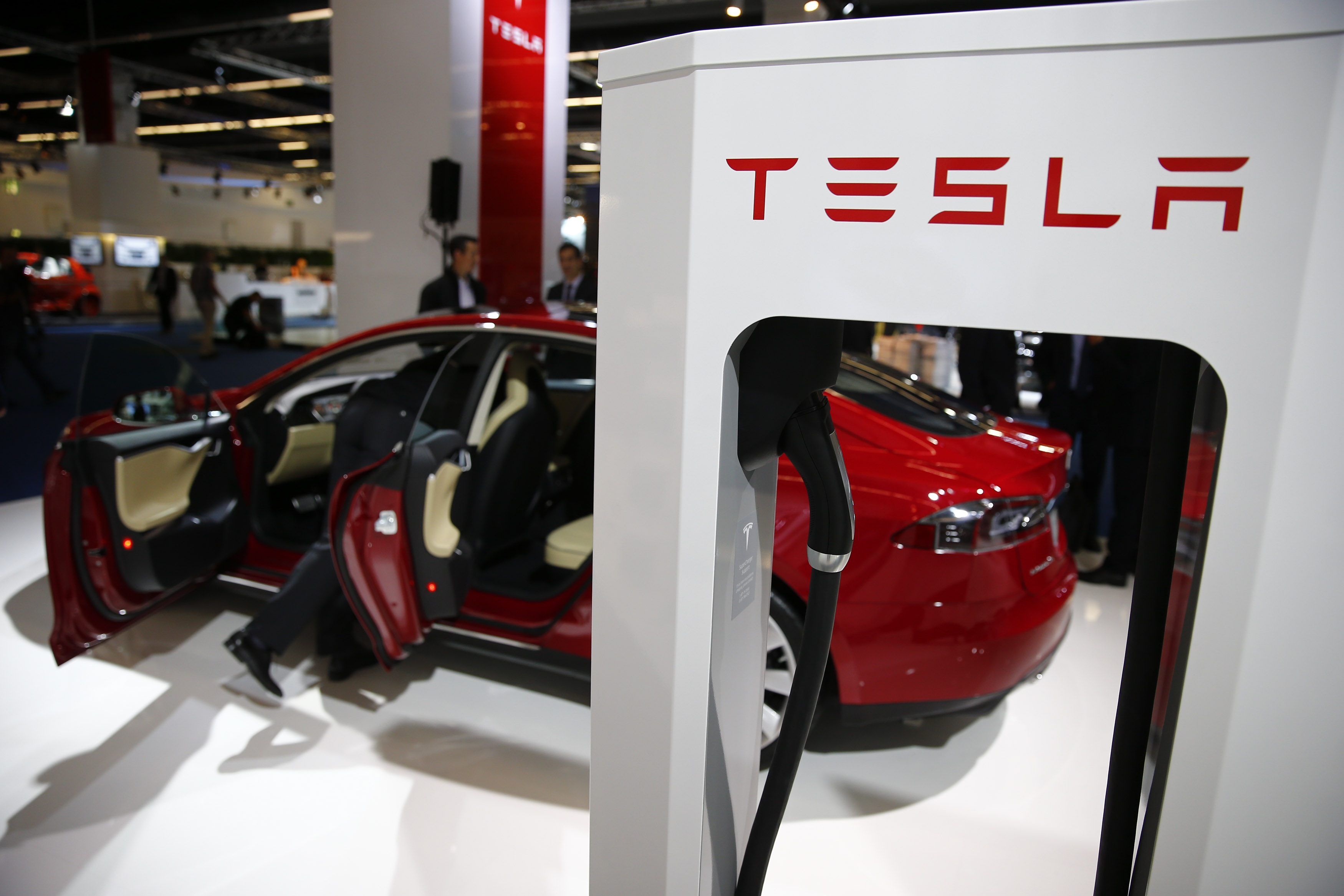 or
Request a Free Trial
or
Manscaped SPAC shaves public investors’ consent
Sign in to your Breakingviews account
If you need assistance please email breakingviews.clientsupport@thomsonreuters.com

Tesla on July 2 released its production and sales figures for the second quarter of 2019.

Tesla on July 2 released its production and sales figures for the second quarter of 2019.