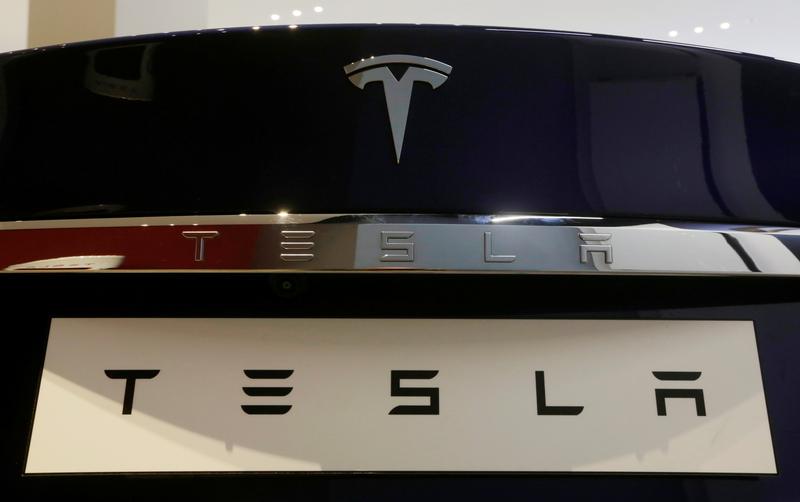 The electric carmaker unexpectedly tripled sales in the People’s Republic last year to $1 bln. Favourable licence plate policies adopted recently in key cities are a likely factor. For Tesla, China’s fast-moving green car rules can be as much an opportunity as they are a problem.

Tesla disclosed on March 1 in its annual report that revenue from China was $1.1 billion in 2016, up from $319 million the year before. China is now the company's second largest market by revenue, after the United States.

Electric vehicle sales of both battery and plug-in hybrid cars in China hit 337,000 units in 2016, roughly 45 percent of the global total, according to data from Bernstein.