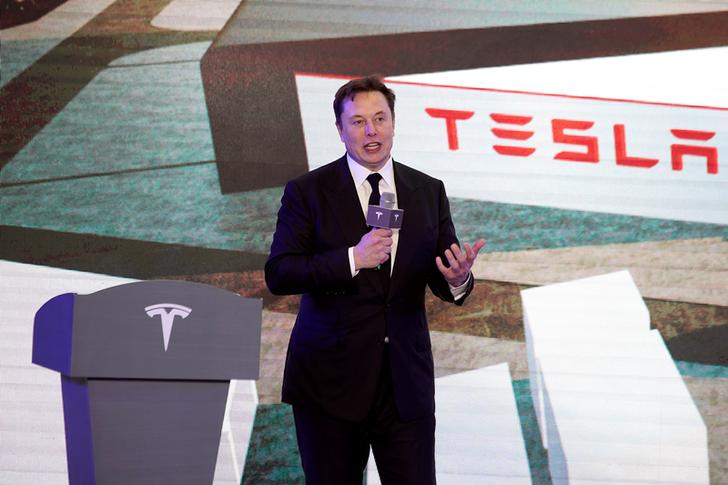 At $295 bln, Elon Musk’s firm accounts for a third of the market worth of the world’s big carmakers. Its surge has helped upstarts like Rivian, Nikola and Fisker raise cash, too. Tesla is way overpriced. But as a proxy for overall electric-vehicle success, it’s not far off.

Tesla reported a second-quarter profit applicable to common shareholders of $104 million after U.S. stock markets closed on July 22. Revenue was $6 billion. The electric-car maker, which delivered almost 91,000 vehicles in the three months to the end of June, was expected to lose $21 million on revenue of $5.4 billion, according to the mean estimate of sell-side analysts calculated by Refinitiv. The company ended the quarter with $8.6 billion in cash, an increase of $535 million.

On July 13 electric-vehicle startup Fisker said it had agreed to sell to Spartan Energy Acquisition, a blank-check company set up by Apollo Global Management. The deal values the automaker at $2.9 billion and will provide more than $1 billion in gross proceeds to the company.

On July 10 electric-SUV maker Rivian announced it had raised $2.5 billion in a funding round led by fund manager T. Rowe Price. Amazon.com and BlackRock, both of which had previously invested in the company, took part in the latest capital raise.