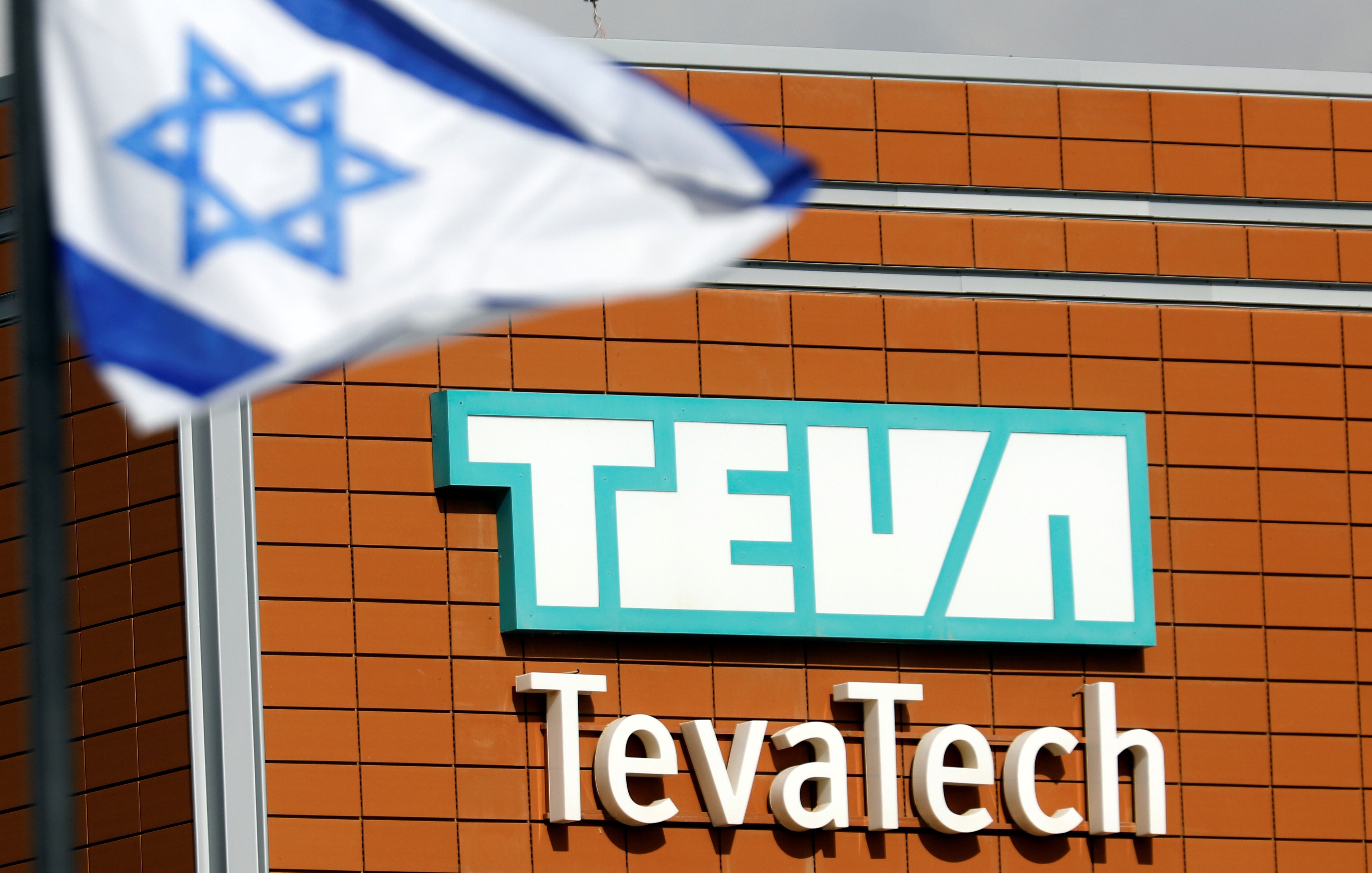 The drugmaker is suspending its dividend and cutting 25 pct of its workers to try to stop a debt-laden 2015 deal sinking the company. But most of the savings will probably be eaten up by shrinking sales for its blockbuster drug and falling prices for other generic medicines.

An Israeli flag flutters near the logo of Teva Tech which is part of Teva Pharmaceutical Industries in Neot Hovav, southern Israel December 14, 2017.

Teva Pharmaceutical Industries said on Dec. 14 that it is suspending its dividend and would fire over 25 percent of its workforce in order to cut $3 billion of costs by the end of 2019. The Israeli company expects costs to be $16.1 billion this year.

Teva is attempting to reduce costs after its $40.5 billion acquisition of Allergan's generic-drug unit in 2015 left it with about $35 billion of debt.

Teva’s shares have lost about 60 percent of their value in the past year.