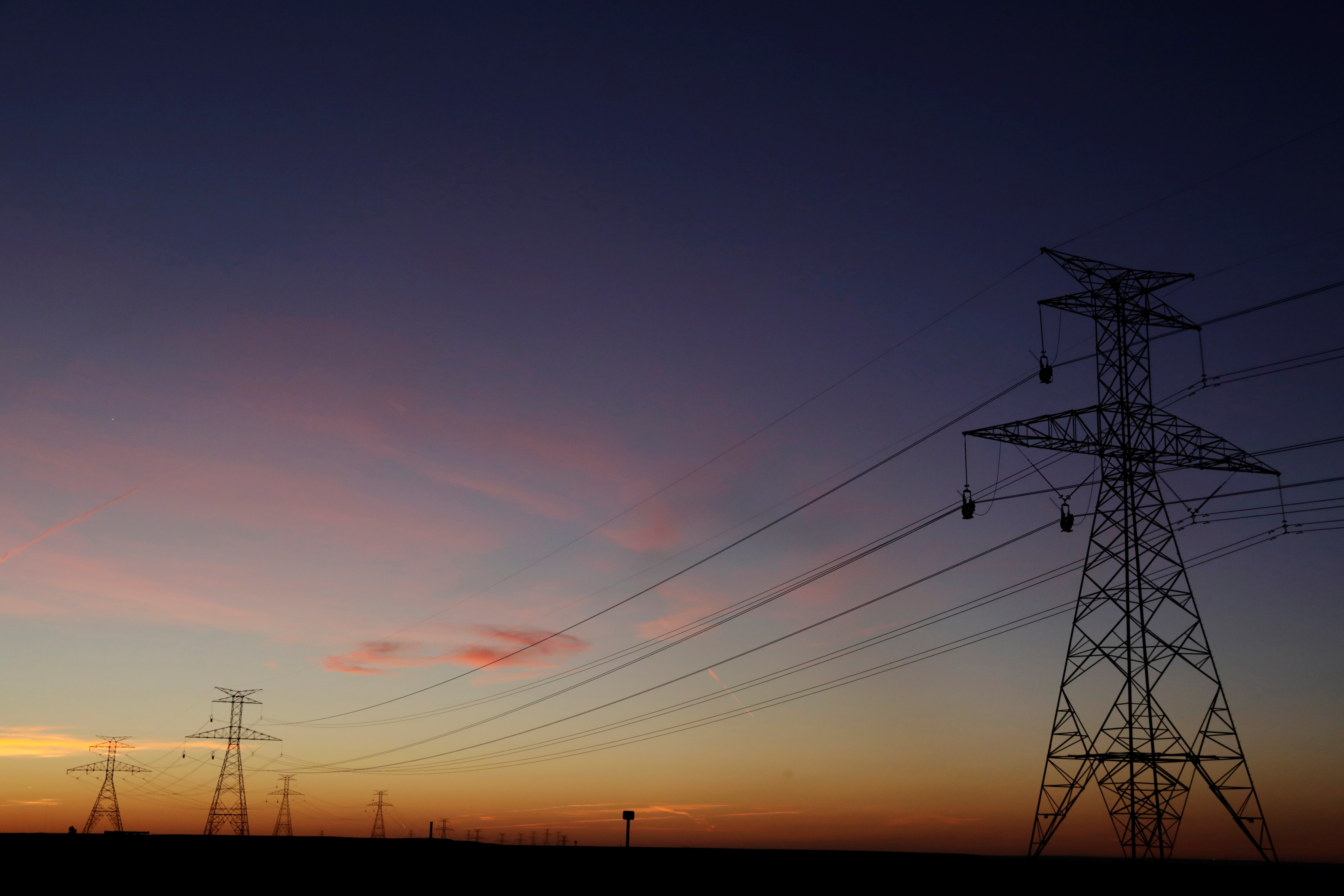 NextEra wants another shot at Oncor after local officials blocked its $18 bln deal to buy the transmission group caught in a 2007 LBO that went under. The Lone Star state reasonably wants Oncor protected, but creditors including Elliott are antsy, and a deal is better than limbo.

Hedge fund Elliott Management filed a lawsuit on May 11 against Energy Future Holdings, claiming the bankrupt power company has prevented it from pursuing better options as its $18.7 billion deal with NextEra Energy falters.

Elliott, Energy Future's largest creditor, wants to lay the groundwork for a reorganization plan that involves converting its significant debt holdings in the company to equity, eventually putting Oncor under the hedge fund's control, according to the lawsuit.

NextEra Energy on May 9 asked Texas regulators to reconsider a March ruling that blocked the Florida utility's agreed $18.4 billion acquisition of transmission company Oncor Electric Delivery. The deal to buy the 80 percent interest in Oncor held by Energy Future Holdings, formerly TXU, was struck in July 2016 and approved by the court dealing with the bankruptcy of Energy Future in February.

In a filing with the Texas Public Utilities Commission, NextEra said the commission had set a more stringent public-interest standard than in previous deals and did not fairly consider the structural protections NextEra has offered.

The PUC in March said the transaction was not in the public interest because it placed too much risk on Texas ratepayers. The commission demanded a majority independent board at Oncor – in line with a precedent that helped insulate the transmission group from Energy Future's bankruptcy – knowing that lacking board control over a subsidiary would not be acceptable to NextEra.

Energy Future filed for bankruptcy in 2014. It had over $40 billion of debt following the 2007 leveraged buyout of the company, then known as TXU, by KKR, TPG Capital and Goldman Sachs.