Thai before you buy 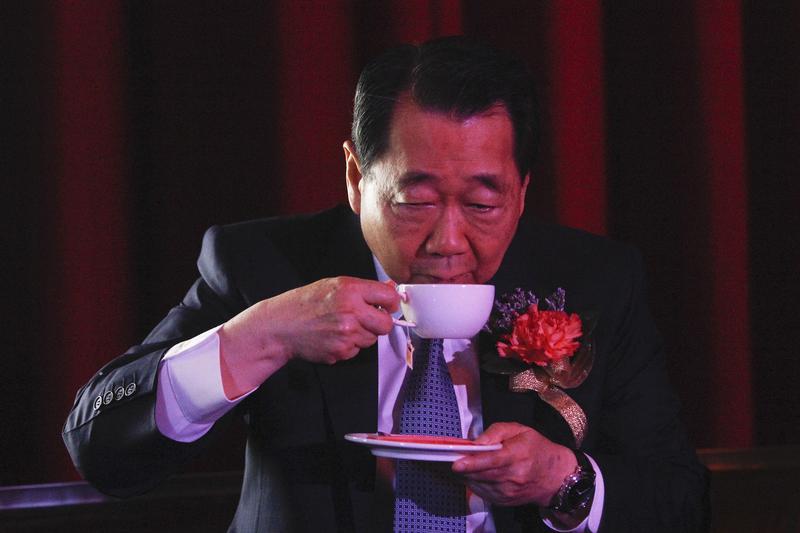 Thailand’s richest man has emerged on top in a Chinese supermarket swap. Dhanin Chearavanont, whose conglomerate picked up a stake in insurer Ping An and acquired cash-and-carry group Siam Makro earlier this year, is offloading the bulk of his loss-making retail operations in China in return for shares in local rival Wumart Stores. Both sides benefit from the deal worth HK2.9 billion ($373 million) but Dhanin is ahead by an aisle.

After his previous debt-funded deals, Dhanin has gone for a change of pace. Hong-Kong listed CP Lotus, a unit of Dhanin’s CP Group, will sell 36 stores across Beijing, Shanghai and other provinces to Wumart along with a 10 percent stake in its remaining business. Wumart will pay for its acquisition with 13.8 percent of its own equity. The cross shareholdings will be subject to an 18 month lock-up period.

Both sides can claim a decent price. The deal looks cheap at 0.3 times last year’s sales, compared to trading multiples of around 0.6 times for global supermarket operators like Walmart and Tesco. The latter agreed in August to fold its own China operations into a joint venture with China Resources Enterprise. Among China peers, though, it looks more generous. Electrical retailer Gome, for example, trades on less than 0.2 times.

It’s a good fit for Wumart which fancies itself as a consolidator in a highly fragmented industry. The Chinese supermarket operator has cherry-picked CP Lotus assets in a similar geography and sales quality to its own. The stores Wumart is acquiring generated around 23,000 yuan of revenue per square meter in 2012, a little bit more than its existing operations – and more than twice the sales density of the clutch of south China stores the Thai group will keep hold of.

Dhanin, though, has the best deal at the checkout. The deal values two-thirds of his stores at the equivalent of the whole company’s value before the deal – even including a spike in the share price immediately before the swap was announced. The south China stores could provide synergies if CP Group wins the race for ParknShop, the supermarket chain put up for sale by Li Ka-shing’s Hutchison Whampoa. Dhanin’s supermarket sweep may just be a smart prelude to the next acquisition.

Wumart Stores said on Oct.15 that it had agreed to buy the bulk of the Chinese retail operations of Hong-Kong listed CP Lotus, a unit of Thailand’s CP Group, through a two-way share swap that values the transaction at HK$2.9 billion ($373 million).
After the transaction, Chinese supermarket operator Wumart will own a 9.9 percent of CP Lotus, and CP Lotus will own 13.8 percent of Wumart.
Wumart will acquire 36 stores comprising of CP Lotus’ retail operations in Beijing, Shanghai and other provinces. The stores generated 7.1 billion yuan ($1.2 billion) in 2012, compared with the group total of 10.7 billion yuan. CP Lotus will retain and focus on building out its operations in Guangdong and Hunan Provinces.
The share subscriptions and acquisition are conditional on each other and will be subject to an 18 month lock-up period. CP Lotus and Wumart will each appoint a representative to the board of the other. Wumart will also issue new shares to raise HK$232 million from private equity firm Ascendant Capital.
CP Lotus is 69 percent owned by CP Group. The parent is controlled by Thai billionaire Dhanin Chearavanont, who bought a stake in insurer Ping An in February, and cash-carry wholesaler Siam Makro in April.
CP Lotus shares rose 27 percent to HK$0.38 on Oct. 16, following the announcement. Wumart rose 2.6 percent to HK$15.14. J.P. Morgan advised Wumart.