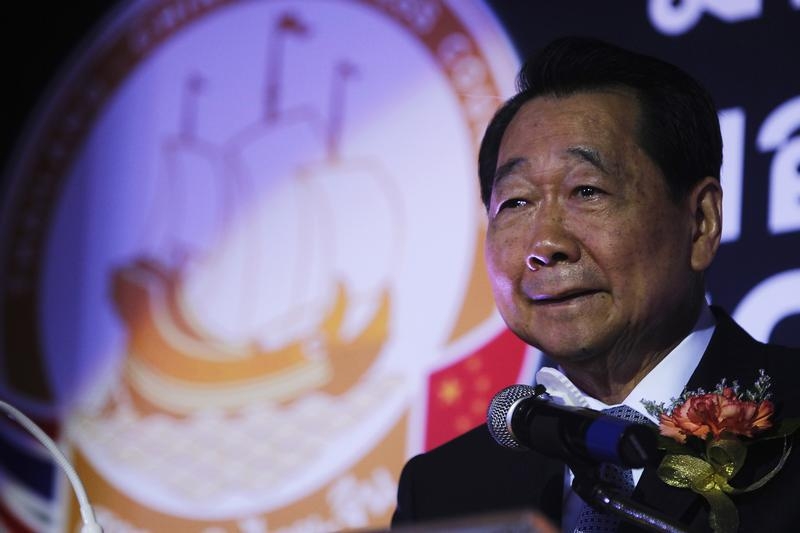 True Corp is selling an 18 pct stake to the state-backed operator as part of a wider $2 bln share issue. True reduces its debt and gains a cash-rich partner to support its aggressive growth. For China Mobile, the minority stake is a pricey way to kick-start its overseas push.

Thailand’s True Corp on June 9 said it would sell an 18 percent stake to China Mobile as part of a wider share issue that will raise up to 65 billion baht ($2 billion).

Around 5.65 billion new shares will be offered to existing shareholders at a ratio equivalent to 1 new share for 2.57 existing ordinary shares.

China Mobile will be issued 4.43 billion new shares equivalent to an 18 percent stake for a total investment of $881 million.

The two telecom operators also agreed to cooperate on areas including technology, network development, and procurement. As part of the deal, China Mobile will also receive representation on the True board.

China Mobile’s investment is conditional on approval by True shareholders and full subscription of the rights issue.

True had a market capitalization of $3.2 billion before the rights issue was announced.