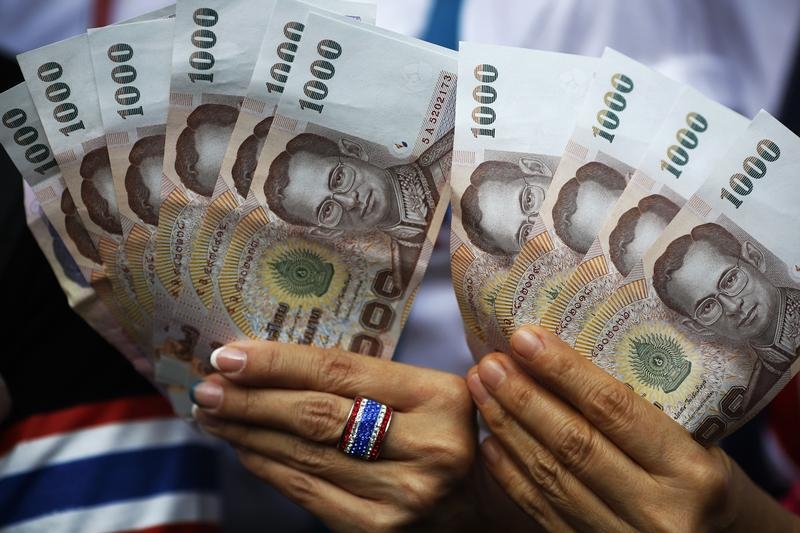 Thailand’s True Corp is raising $1.7 bln in its second share issue in as many years. That will help pay for spectrum and trim debt as competition heats up. But True shares are expensive. Without Chinese backing, investors might be wary of tycoon Dhanin Chearavanont’s moves.

The country’s third largest telecom operator, backed by Dhanin Chearavanont’s Charoen Pokphand Group, will issue up to 15 billion new shares and use the funds to pay for spectrum and trim debt.

The company’s shares have fallen almost 10 percent to 6.4 baht each since the close on Jan.29.

CP Group and China Mobile respectively own 27.96 percent and 18 percent of True, according to Eikon.