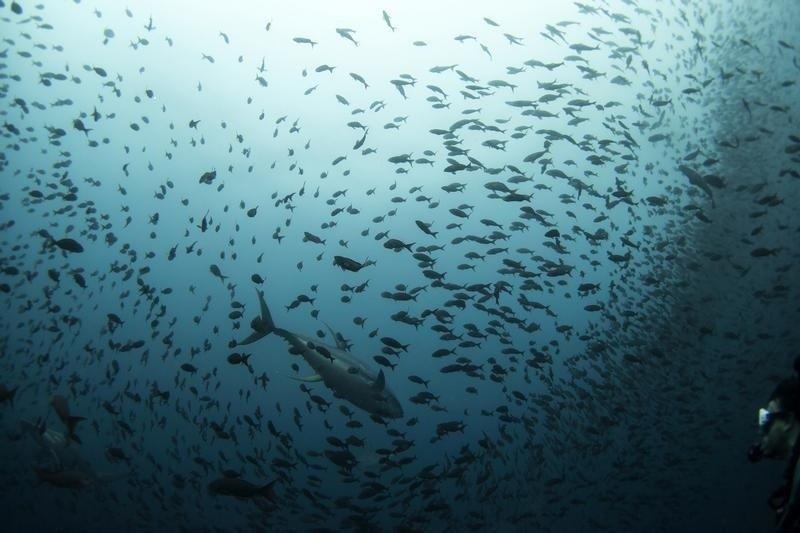 A Thai company has hit on a better flavour for food-sector acquisitions. Foreign deals by little-known Asian buyers have tended to be overpriced or lacking in strategy. Thai Union Frozen Products’ $1.51 billion purchase of U.S. tinned goods peer Bumble Bee Seafoods swims against the tide. The low-key approach by the tuna giant has lessons for other equally ambitious acquirers in the region.

For starters, the price looks attractive. The owner of the John West and Chicken of the Sea brands is paying private equity group Lion Capital 10.4 times Bumble Bee’s forecast EBITDA for 2014, which will fall to 8.6 times after the companies’ expected synergies. That’s appealing compared to Thai Union’s own valuation of 13.8 times EBITDA, based on Eikon estimates. If it completes, the deal will boost the enterprise value of the acquisitive Thai company by more than a third.

There’s financial logic to bulking up too. Branded tinned seafood is a higher margin business than the white label stuff that currently accounts for 57 percent of the group’s sales. Thai Union’s EBITDA margin stood at around 10 percent for the nine months that ended in September, versus around 15 percent at Bumble Bee.

That makes an appetizing contrast to other big consumer deals from Asia. Chinese pork producer WH Group cut the size and valuation of its initial public offering in August after failing to convince investors that a barely one year old acquisition of U.S. rival Smithfield was worth the $7 billion it paid. China’s Bright Food is also yet to show there is much financial wisdom in buying and trying to revive tired western brands like Weetabix.

If it’s hard to get excited about tuna takeovers, that’s partly the point. Thai Union has a low profile because it has, unlike other adventurous Asian acquirers, stuck to what it knows. An ambition to double sales to around $8 billion by 2020, mostly by acquisitions, seem achievable without destroying value. Buying food companies doesn’t have to mean overindulging.

Bumble Bee generated annual sales of roughly $1 billion and estimated EBITDA of $145 million in 2014, the company said in a statement.

Thai Union said in August that the company was seeking acquisitions to boost sales to $5 billion next year.

The company is 22.9 percent owned by the Chansiri Group. A 7.6 percent stake is also held by Mitsubishi Corporation with which Thai Union has a joint venture in Japan.

The deal is expected to close in the second half of 2015 and is subject to antitrust approval in the United States.