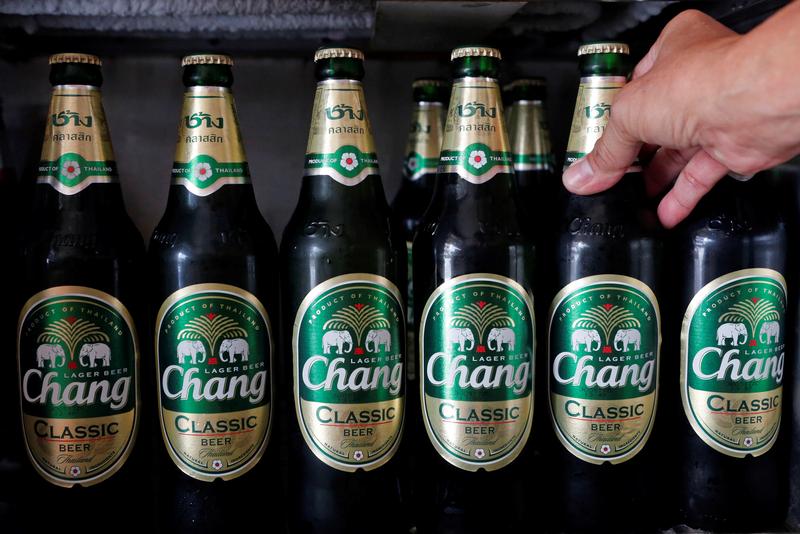 Tycoon Charoen Sirivadhanabhakdi may spin beer assets out of his Singapore-listed group, including an attractive Vietnamese pint. An IPO, at a mooted $10 bln valuation, could unlock value. The real prize will be a synergy-creating deal with AB InBev’s newly hived off Asian arm.

A man reaches for a bottle of Chang beer at his shop in Bangkok, Thailand June 20, 2017.

Singapore-listed Thai Beverage may spin off Thai and Vietnamese beer assets, with a Singapore initial public offering that could raise as much as $3 billion, Reuters reported on Nov. 29. An earlier Bloomberg report said the group could seek a valuation of as much as $10 billion for the entire unit.

ThaiBev took a controlling stake in Vietnam’s largest brewer Sabeco in 2017, paying $4.8 billion for a 54% stake.

ThaiBev said in a statement that it was considering “strategic proposals and opportunities, including but not limited to a potential listing of its beer business” but added discussions were “still at exploratory or early stages”.