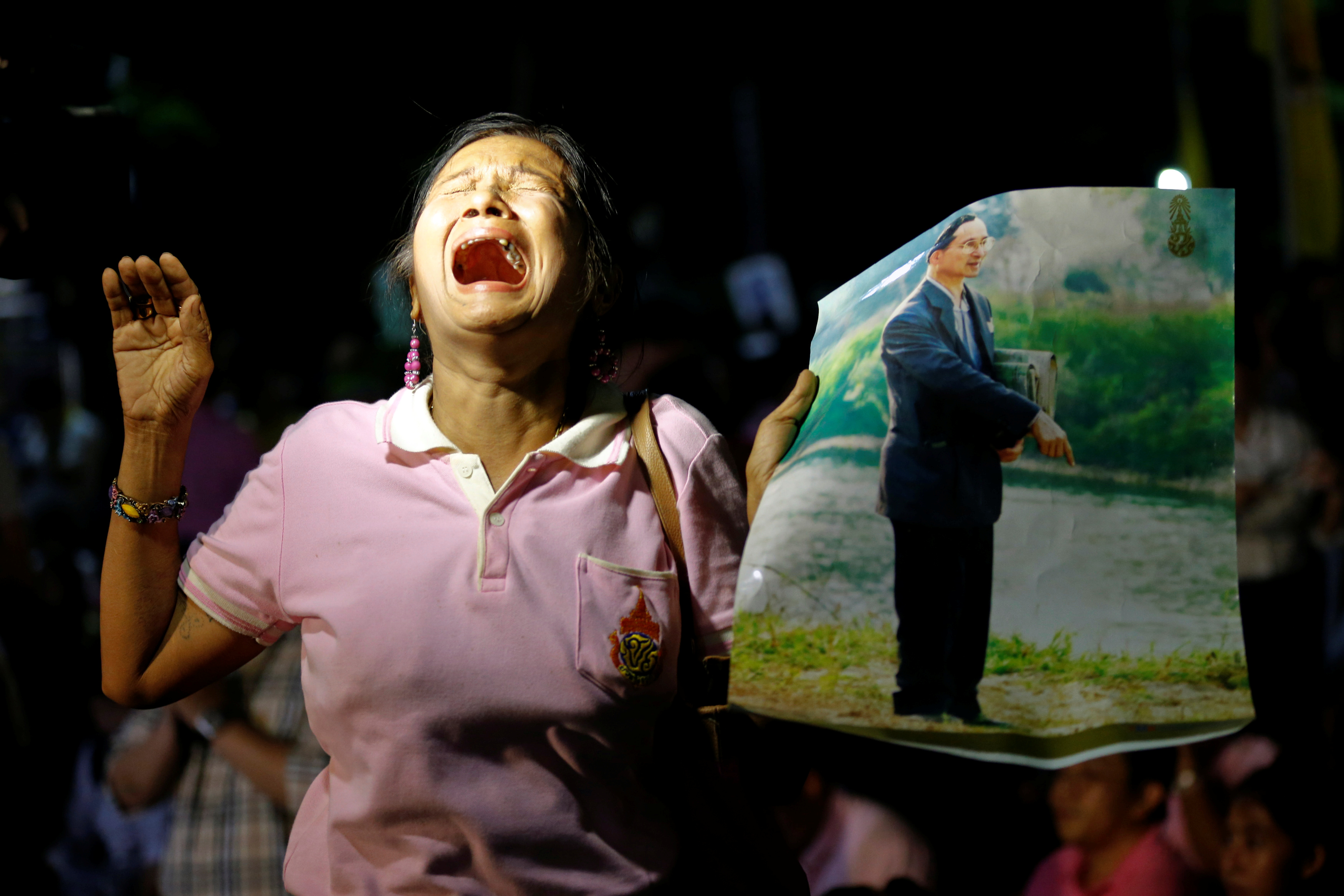 Thailand can ride out its succession pain. A difficult transition lies ahead following the death on Oct. 13 of 88-year-old King Bhumibol Adulyadej, the world’s longest-serving monarch and a critical unifying force in a divided country. His son, Crown Prince Maha Vajiralongkorn, is expected to succeed him. Yet the military has of late tightened its grip on power. That may help to avoid a repeat of the prolonged economic turmoil that came with the last big power struggle.

Growth has only just started to pick up following a military coup that ousted Prime Minister Yingluck Shinawatra in May 2014. The army’s intervention, one of many over the decades, followed street protests that paralysed the nation for months. The economy slumped as a result; GDP growth of 3.5 percent in the first half of 2016 was the fastest pace in three years, but still lags its main Southeast Asian neighbours.

A royal succession, however, might be less problematic than many have long feared. Citizens turned out in decent numbers in August to approve a new constitution. It was a vote for stability as much as anything else. The new charter empowers the military, which has promised elections next year, to check the power of lawmakers, take power in the event of a political crisis, and oblige civilian politicians to follow the army’s ambitious 20-year economic plan.

That means a grand plan to ramp up public investment on big-ticket infrastructure projects could well survive a transition. CLSA notes the junta is targeting 5-percent annualised GDP growth between 2017 and 2021. The brokerage adds that total investment-to-GDP could rise to as much as 30 percent over that period, a level last seen in 1998, following the Asian financial crisis.

Even without navigating a succession, delivering on that plan would be a big challenge. That, however, is the best hope for an export-led economy suffering from weak global demand, low private investment and high household debt. Decades of muddling through political upheaval have led investors to dub the country “Teflon Thailand”. That label now faces a big test.

A woman weeps after an announcement that Thailand's King Bhumibol Adulyadej has died, at the Siriraj hospital in Bangkok, Thailand, October 13, 2016. REUTERS/Chaiwat Subprasom - RTSS2Z6

The world's longest-reigning monarch is expected to be succeeded by his son, Crown Prince Maha Vajiralongkorn.

The country's benchmark SET stock index has fallen 6 percent since Oct. 7, the last trading day before the palace said Bhumibol was in an unstable condition after receiving haemodialysis, a treatment for kidney failure.

Over the same period, the Thai baht has weakened around 2 percent against the dollar. The currency has fallen to some of its lowest levels since February.