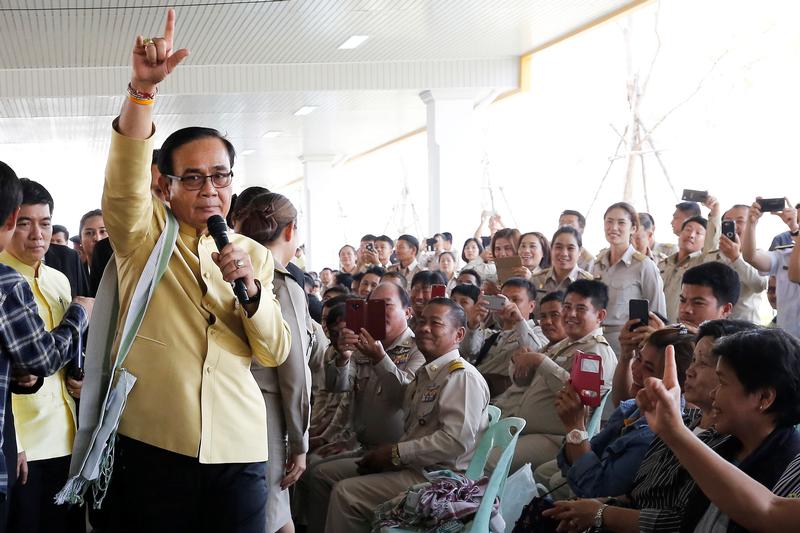 A poll on Sunday will end five years of military rule. The best outcome would be an uncontested one, even if the junta leader stays on. A democracy of sorts could well encourage some private investment, but none of the likely winners seem ready to tackle a sclerotic economy.

Thailand will go to the polls on March 24, in the country’s first election since the military seized power in 2014. The vote will pit military-backed, royalist Prime Minister Prayuth Chan-ocha against supporters of ex-premier Thaksin Shinawatra’s “red shirts” and others opposed to extending military dominance in government. There are 81 parties competing.

In February, a party allied with Thaksin said its prime ministerial candidate would be Princess Ubolratana, King Maha Vajiralongkorn’s older sister. However, she was disqualified and the party dissolved.