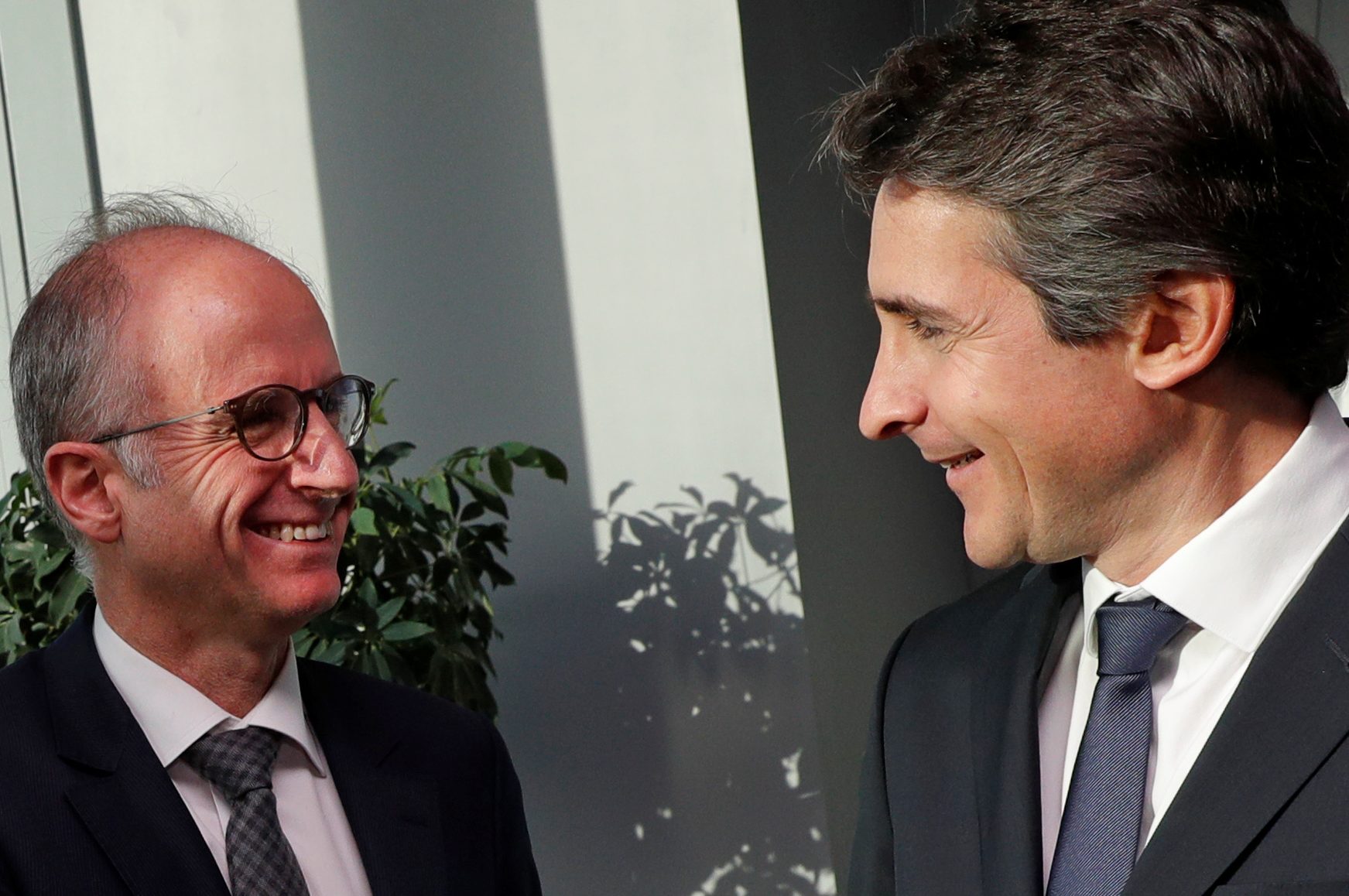 The French defence firm has crashed Atos’ tilt at Gemalto, offering a higher price. The deal brings modest returns and leaves Thales exposed to a struggling payments business. Its biggest shareholder, France’s government, may care more about the temporary pledge to spare workers.

The board of Gemalto said on Dec. 18 it had approved an all-cash bid from French defence firm Thales. The transaction values the group at around 5.6 billion euros including debt.

Thales has offered 51 euros a share for Gemalto, a premium of 57 percent over the share price on Dec. 8, according to a statement released by the two companies. The price tops a rival bid made by Atos on Dec. 11 at a price of 46 euros a share. Atos said it would not pursue its offer.

Thales expects cost savings of 100 million euros to 150 million euros a year, and that the deal will deliver a return on capital employed above its weighted average cost of capital within three years.

Thales has committed to preserve employment at Gemalto’s French activities until at least the end of 2019. It does not anticipate any reduction in Gemalto’s workforce, it said.