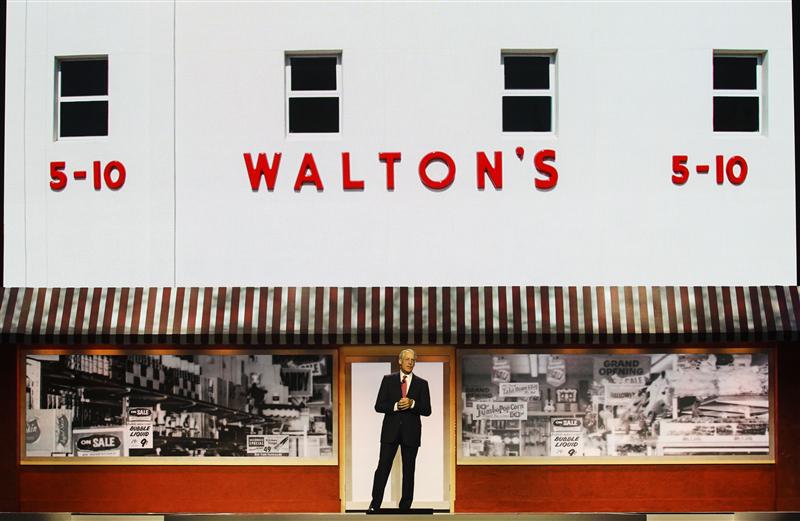 The wealthy in America are creating their own personal stimulus. Special dividends are coming thick and fast. Oracle’s Larry Ellison and the Walton family of Wal-Mart Stores are among the noteworthy beneficiaries. Payouts have potentially saved recipients billions in taxes so far. Uncle Sam might have put that to work fixing infrastructure.

So far this quarter, U.S. companies have pledged more than $21 billion in one-off dividends – and that’s not including early payment of regular ones. Shareholders receiving them will be able to book the gains at the 15 percent tax rate currently in place rather than the worst-case 39.6 percent scheduled to go into effect next year if President Barack Obama and Congress don’t agree on an alternative rate.

Enterprises with big family shareholdings feature prominently in the special dividend ranks. Individual owners may be particularly attuned to the risk of higher taxes. Take Ellison. Oracle is paying three quarters’ worth of next year’s dividends this month. The boss could reap up to $50 million more after tax from the payouts, depending where tax rates actually end up. He would have no trouble spending it – he recently bought a Hawaiian island for 10 times that amount, according to reported estimates.

Walton family members, who hold a combined 51 percent stake of giant retailer Wal-Mart, could save as much as $166 million with the shift of a single quarterly payment from January to this month. Private equity firm KKR, which holds a 20 percent stake in HCA, could net $44 million in tax savings from the hospital operator’s one-time payout this month.

If this quarter’s special dividends alone were instead paid out next year with the highest feasible tax rates in force, the U.S. government’s coffers would be at least $5 billion heavier in a few months’ time. That’s already about one-tenth of what Obama wants earmarked for spending on much needed infrastructure upgrades across the United States.

Well spent, that seems of greater long-term national benefit than anything billionaire shareholders are likely to do with their cash. Of course, as long as they can afford it, companies are doing all shareholders a legitimate favor by paying cash out before a tax rise. And Washington can blame its own dysfunction for concern that tax rates might rise so sharply. But despite calls from corporate America for the government to right its finances, it seems some of the richest are still happy first to take care of their own pocketbooks.

As of Dec. 3, 144 companies have announced special dividends in the fourth quarter worth $21.4 billion, according to data provider Markit. Companies with high levels of insider ownership tend to be among this group.
Oracle said on Dec. 3 that it would accelerate dividend payments for its fiscal second, third and fourth quarters. It plans to pay them on Dec. 21. Larry Ellison, Oracle’s co-founder and chief executive, owns nearly a quarter of the company’s shares. Ellison did not participate in discussions or vote on the payout, Oracle said.
The top U.S. tax rate on dividends is currently 15 percent. If the law isn’t changed, that rate could increase to 39.6 percent in 2013.