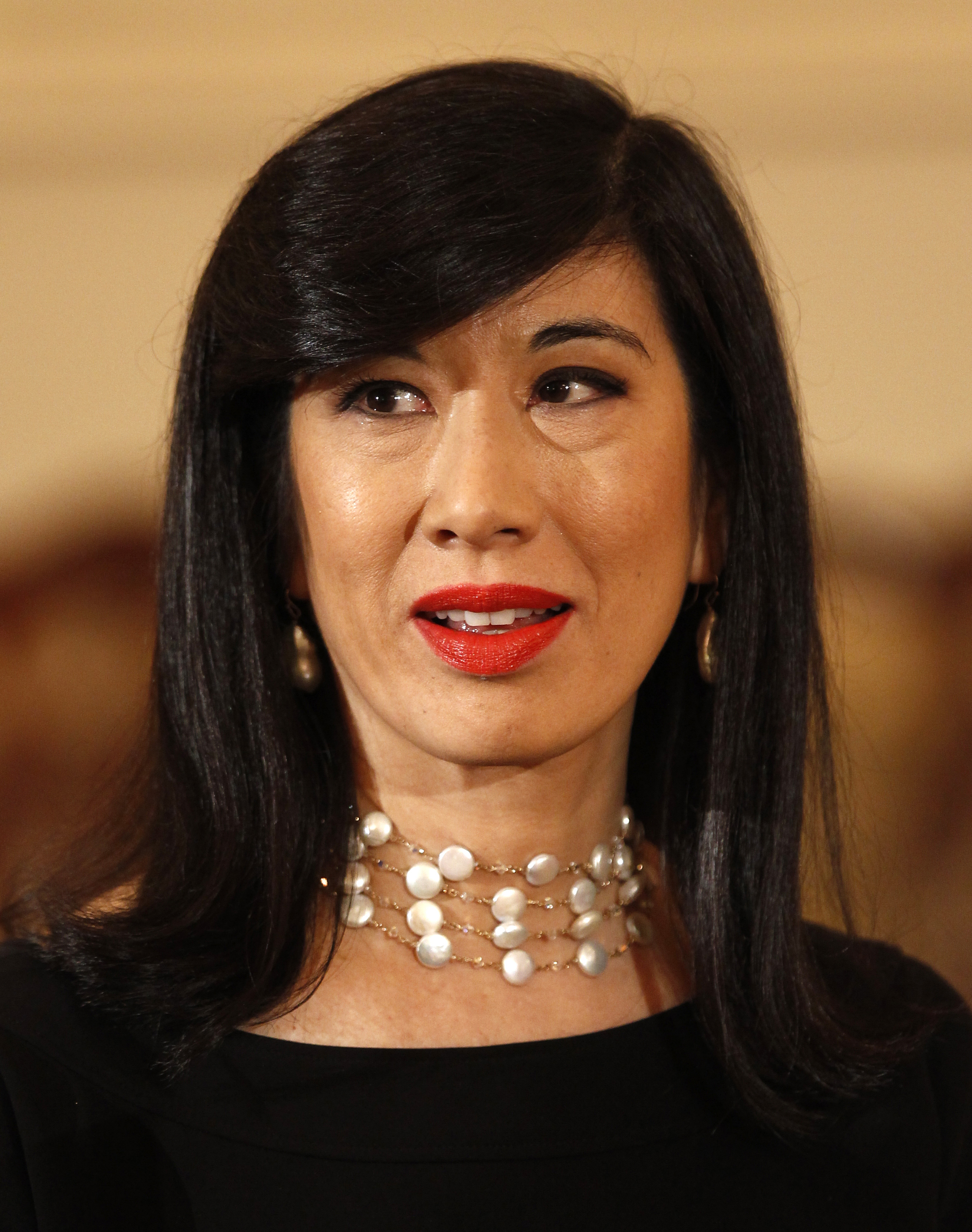 The Avon lady needs to look in the mirror. Andrea Jung may be a powerful figure in U.S. business, but the chief executive of the $8 billion Avon Products has twice failed to turn the cosmetics company around. Never mind the federal probe into possible wrongdoing, Avon’s performance has been dismal.

The company’s stock is down more than 20 percent since the beginning of the year, substantially underperforming peers like L’Oreal and Revlon. A big chunk of the decline came after its quarterly report on Thursday. But Jung can’t blame the current tough times, even if they haven’t helped. She presided over several years of strong performance after becoming CEO in 1999. But the company’s shares have significantly underperformed the broader market and major rivals at least since 2005, when the marketing maven first gave the company a makeover.

She took the restructuring scalpel out again four years later, but it didn’t produce lasting results. Sales growth ran in double digits early in Jung’s tenure, but won’t even reach mid-single digits this year. Moreover, she seems to accept that her strategy in one big market, Brazil, needs a rethink, and the company’s U.S. performance has been disappointing, too.

Some investors may have been disinclined to rock the boat given Avon’s juicy 5 percent dividend yield. But a squeeze on the company’s free cash flow has put that in doubt. The $37 million of free cash generated in the first nine months of this year is well short of the dividend outflow of $302 million in the same period. Dipping into cash holdings to maintain the payout may not be a sustainable approach.

Avon’s new chief financial officer, Kimberly Ross, will have that to grapple with when she starts next month. Plus there’s a Securities and Exchange Commission probe into whether the company broke bribery and disclosure laws for her and her colleagues to worry about. Jung said on Thursday that the buck stops with her. After 12 years in charge and two ineffectual revamp efforts, the Avon board should hold her to that and give someone else a chance.

Avon Products shares recovered modestly on Oct. 28 from their 18 percent swoon the day before after the cosmetics company’s third-quarter earnings fell short of expectations. Avon also disclosed that the Securities and Exchange Commission is formally investigating the firm to see if it broke bribery and disclosure laws.

Andrea Jung became chief executive of Avon in 1999 and added the chairman’s role in 2001. She was ranked sixth in Fortune’s 2011 list of the 50 most powerful women in business, and sits on the boards of Apple and General Electric.