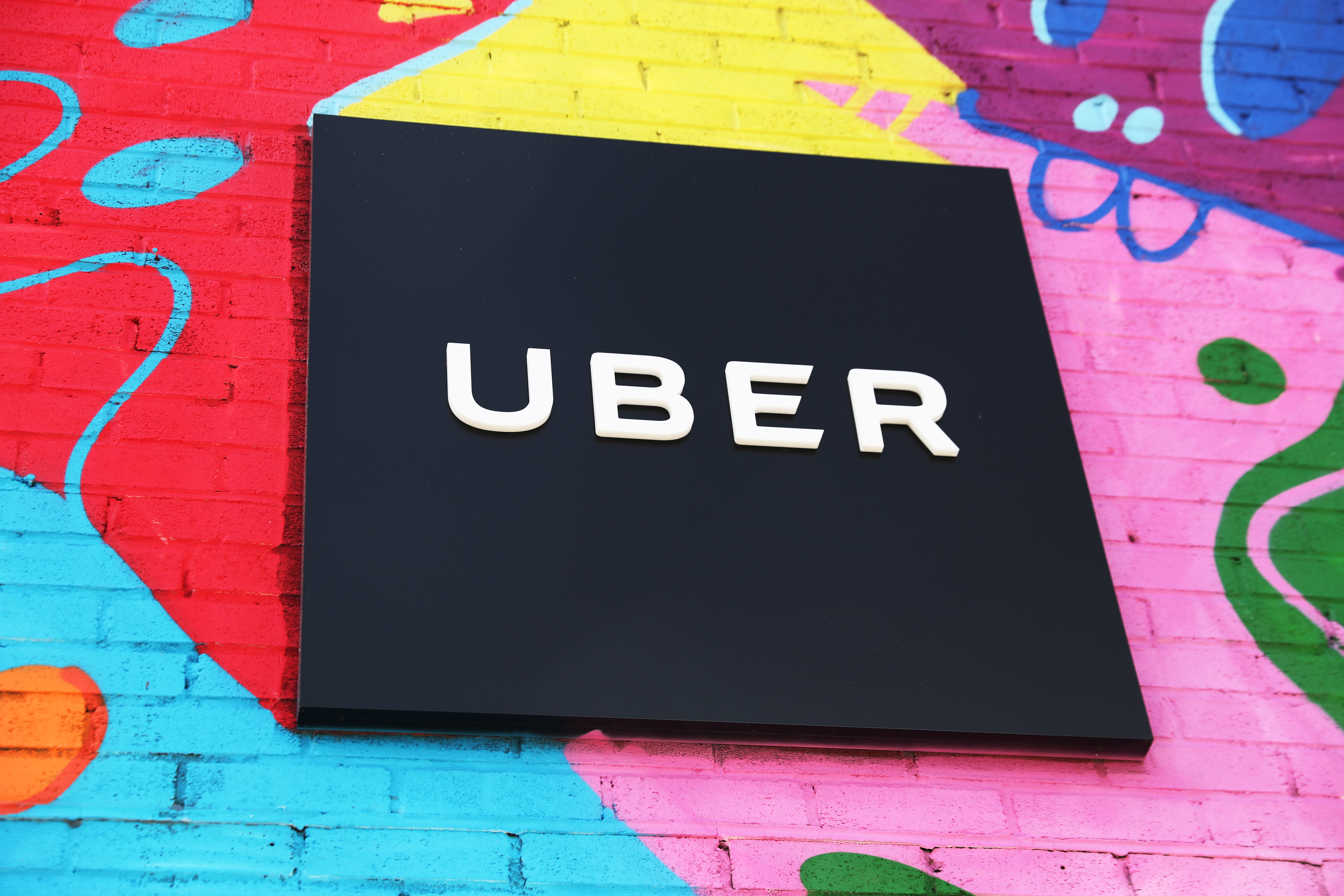 From Uber’s rides to Harry’s razors, consumers have benefited from the largesse of venture capitalists, who knew they could sell cash-sucking companies to IPO investors or big rivals. Regulators and twitchy markets are threatening to break the cycle. It’s bad news for customers.

Uber sign is seen on the outside of their Greenlight Hub in the Brooklyn borough of New York, U.S., April 12, 2019.

Edgewell Personal Care said on Feb. 10 that it had scrapped its $1.4 billion purchase of razor maker Harry’s after the Federal Trade Commission sought to stop the deal. The U.S. competition regulator had earlier in the month filed a lawsuit to block the acquisition.

The FTC on Feb. 11 voted to issue special orders to five big technology companies, requiring them to provide information about past deals that had been too small to trigger automatic reviews. In 2019, such reviews would occur for acquisitions valued at $90 million or more. The order applies to Alphabet, Amazon, Apple, Facebook and Microsoft for deals between 2010 and 2019.