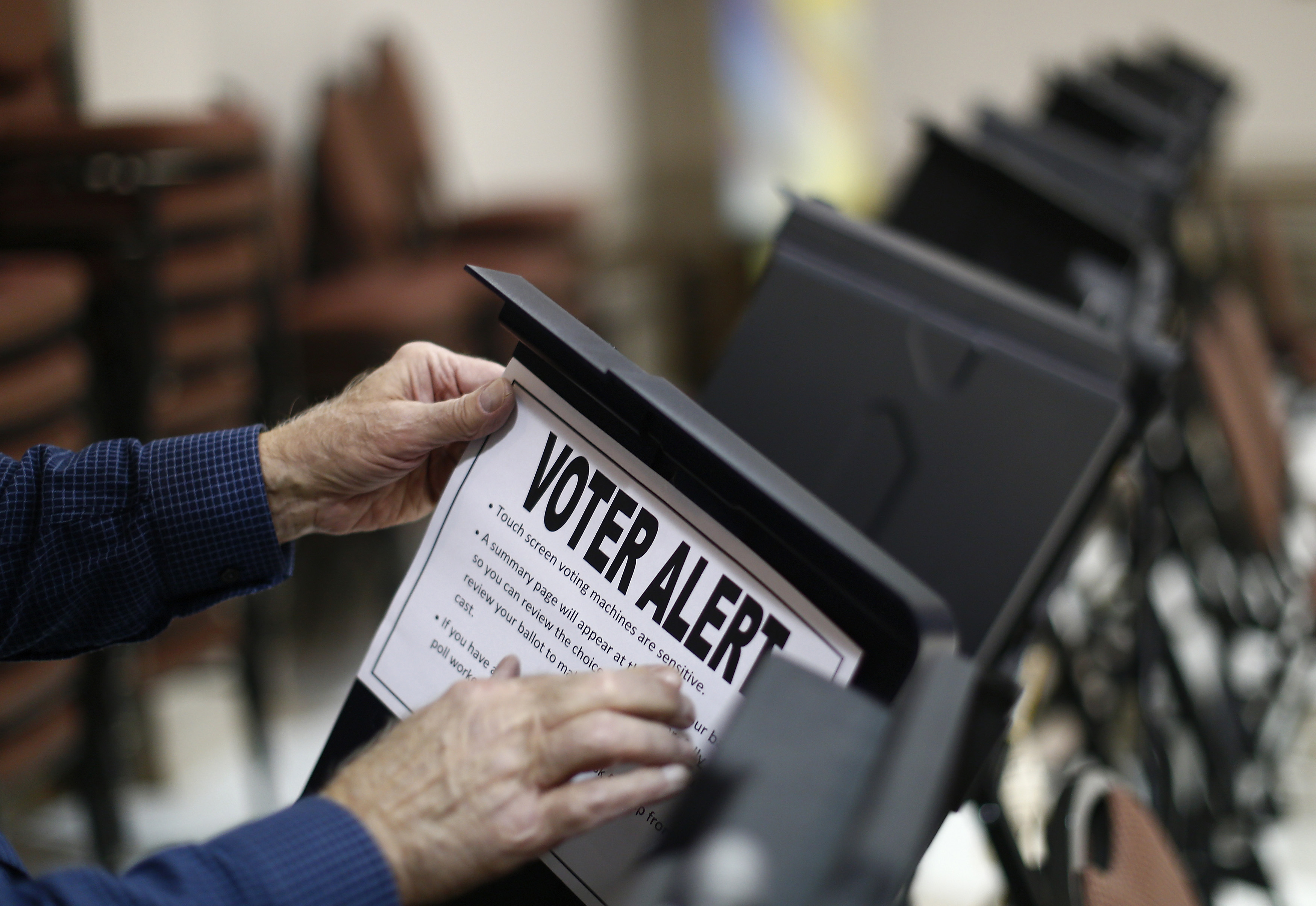 Mr. Market might as well concede now to Mr. Uncertainty. Although American polls won’t close until Tuesday evening, neither President Barack Obama nor his challenger Mitt Romney is likely to emerge with a robust mandate. It doesn’t take a worst-case, state-by-state recount scenario to foresee market gridlock.

As Americans head to the voting booths, the election looks too close to call. RealClearPolitics’ polling average shows Obama winning the popular vote by 0.7 percentage point. And on the measure that matters – the electoral college – too many swing states are still in a dead heat to confidently predict a winner.

Likely congressional results are less mysterious. Republicans will almost certainly retain the House of Representatives. Although the Senate could shake out to a slight majority for either party, neither will get the 60 seats needed to overcome filibusters.

Whoever wins, half of American voters won’t be pleased with the results, and a minority party will retain power to block legislation. Mr. Market often greets such gridlock with something like open arms, but of late he has been stung by the result: policy paralysis. Rating agencies downgraded the country’s credit rating last year after legislators failed to reach an agreement on a debt deal.

With an economy-crushing splatter of tax hikes and spending cuts set to hit as 2013 begins, even the best case for Mr. Market isn’t particularly rosy. The Congressional Budget Office predicts a recession next year if nothing is done to avert this fiscal cliff. And even if Congress agrees on something in its lame-duck session, it would simply create another deadline to worry about.

Then there’s the really scary case. The vote could be so close that recounts are necessary and neither candidate concedes for weeks (and ultimately governs with a cloud over his legitimacy). That’s the worst kind of uncertainty for the markets. In 2000, the S&P500 fell 5 percent in the 36 days before Al Gore finally threw in the towel. And back then the climate wasn’t just less partisan, the government actually sported a fiscal surplus instead of a cliff.

So the winner is clear: Mr. Uncertainty. Poor Mr. Market is left wringing his hands.

Nov. 6 is Election Day in the United States. This year, President Barack Obama is up for re-election, in a tight race with Republican challenger Mitt Romney.

Poll worker Bill Bryant tapes up a sign on a voting machine warning voters of the sensitivity of the touch screen during the U.S. presidential election in Pineville

Nov. 6 is Election Day in the United States. This year, President Barack Obama is up for re-election, in a tight race with Republican challenger Mitt Romney.