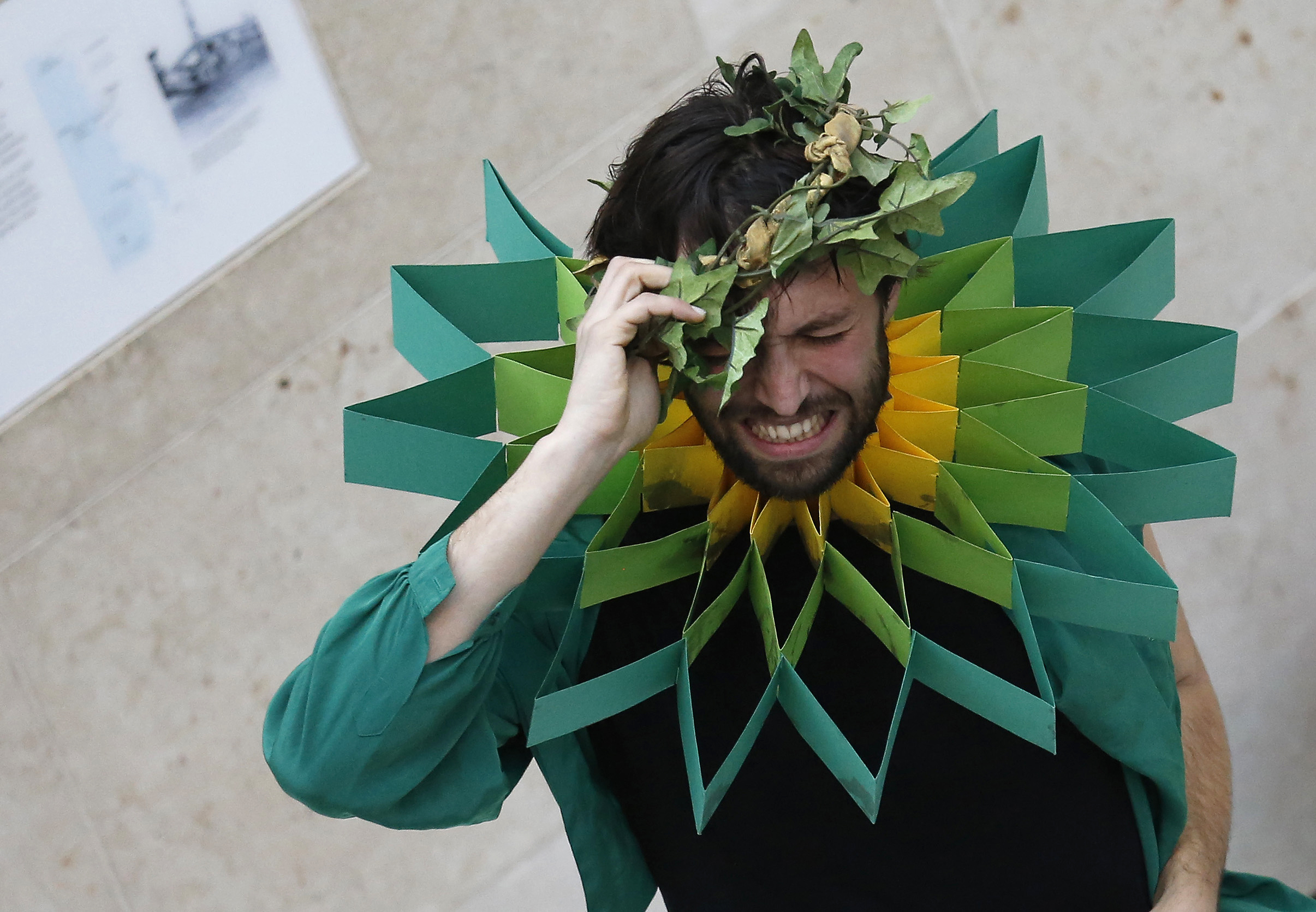 Big Oil may have to start paying a premium to tack its name onto UK culture. The British Museum is coming under fire from famous climate change activists like film star Emma Thompson for taking corporate sponsorship from BP. For the London institution, the cost of accepting the oil group’s patronage has risen. More to the point, BP isn’t being that generous.

BP doesn’t break out exactly how much it gives to the British Museum, other than to say it donates $2.8 million to it and three other big UK cultural institutions. Assume the famed Bloomsbury-based relic-trove gets around $700,000 annually. With public sector funds tight, that sounds generous, especially given the oil group is hampered by low commodity prices and lingering effects of the 2010 Deepwater Horizon oil spill disaster.

But it doesn’t take Indiana Jones to see that the bounty is less valuable than it appears. The amount is less than 1 percent of the $85 million BP poured into community projects worldwide in 2014. And that doesn’t look overly generous compared to peers. FTSE 100 companies allocated an average of 1.9 percent of their pre-tax profit for corporate giving in 2014, or 0.25 percent of their revenue, according to the Charities Aid Foundation.

Hitting the pre-tax average implies BP could add another $9 million to match them. On a revenue basis, it would need to splash out $8.8 billion in total.

BP is ending a long-standing relationship with the Tate, a major UK gallery, to which it gave 3.8 million pounds over 17 years. But it gets tangible benefits from its other arty associations, whether that be from private views, drinks gatherings, or just the fact that culture can help smooth hard capitalist edges. The same goes for the likes of Deutsche Bank, the main sponsor of Frieze Art Fair, and Credit Suisse, which supports the National Gallery.

Oil companies are being battered by falling oil prices. But if the British Museum’s new director Dr Hartwig Fischer is inclined to haggle, he might get more resources for his main job – putting on great exhibitions.

Nearly 100 public figures, including the primatologist Jane Goodall, actress Emma Thompson, and shadow chancellor John McDonnell, called on the new director of the British Museum to drop BP as a sponsor in a letter written to The Guardian newspaper on April 3.

A demonstrator performs in an adaptation of Macbeth in the Great Court at the British Museum in central London.

Nearly 100 public figures, including the primatologist Jane Goodall, actress Emma Thompson, and shadow chancellor John McDonnell, called on the new director of the British Museum to drop BP as a sponsor in a letter written to The Guardian newspaper on April 3.