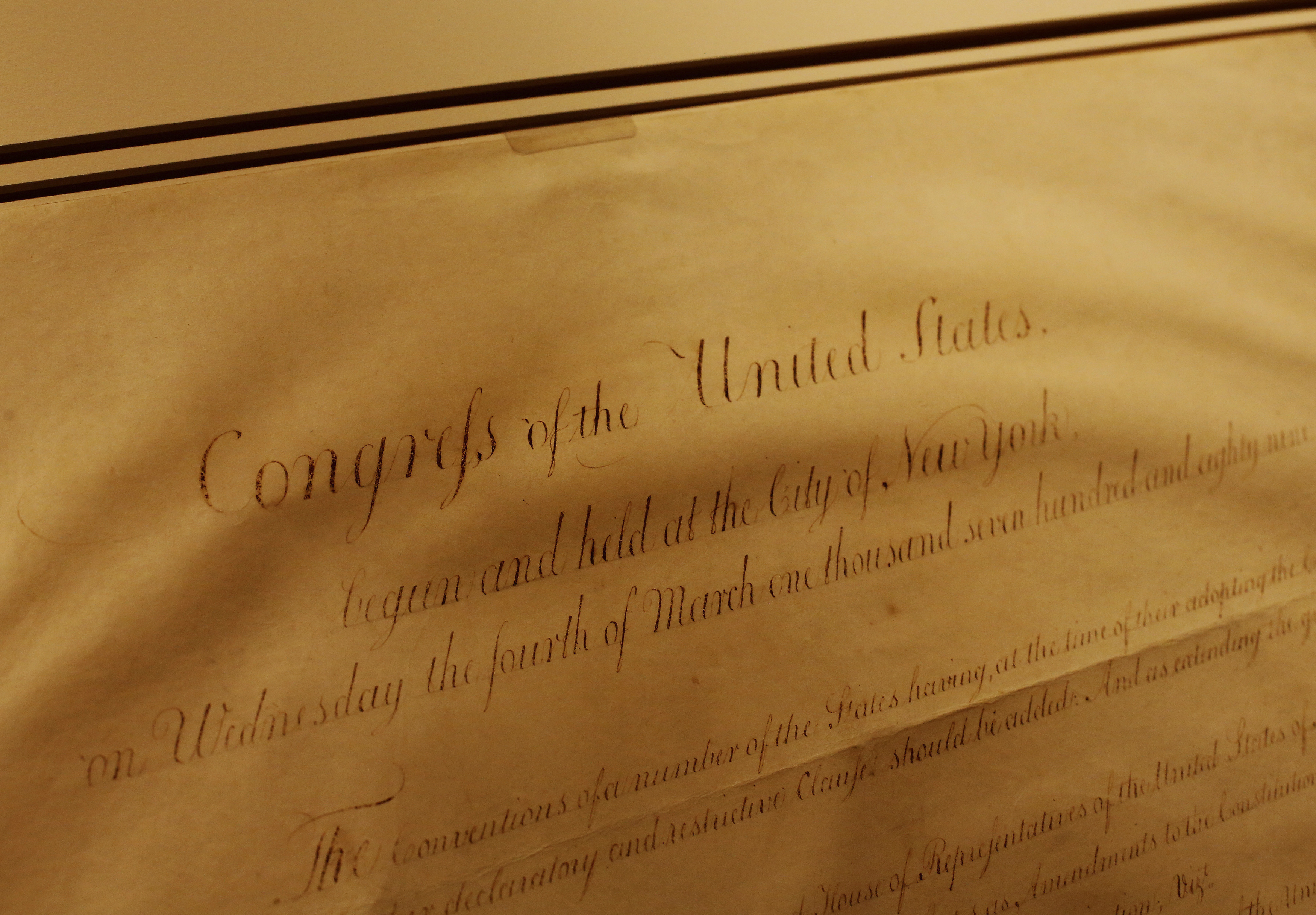 It’s 2076, and researchers finally gain access to Boris Johnson’s private archives. They find a printed document bearing scribbled annotations made in 2016 by the American-born former London mayor, politician and campaigner for Britain’s exit from the European Union. Here are excerpts.

The unanimous declaration of the (United Kingdom). (Well, not so unanimous, but let it stand.)

When in the course of human events, it becomes necessary for one people to dissolve the political bands which have connected them with another, a decent respect to the opinions of mankind requires that they should declare the causes which impel them to the separation.

We hold these truths to be self-evident, that all men are created equal, that they are endowed by their creator with certain unalienable rights, that among these are life, liberty and the pursuit of happiness; that to secure these rights, governments are instituted among men, deriving their just powers from the consent of the governed; that whenever any form of government becomes destructive of these ends, it is the right of the people to alter or to abolish it.

Such has been the patient sufferance of (this UK); and such is now the necessity which constrains (it) to alter (its) former systems of government. The history of the present (European Union) is a history of repeated injuries and usurpations, all having in direct object the establishment of an absolute tyranny over (the UK).

He (Jean-Claude Juncker, president of the European Commission) has called together legislative bodies at places unusual, uncomfortable, and distant from the depository of (Britons’) public records, for the sole purpose of fatiguing them into compliance with his measures.

He has endeavoured to prevent the population of (the UK); for that purpose obstructing the laws for naturalization of foreigners; refusing to pass others to encourage their migrations hither. (Hang on a second, isn’t this the opposite of our objection? Please check for me – thanks!)

He has made (EU) judges dependent on his will alone, for the tenure of their offices, and the amount and payment of their salaries.

He has erected a multitude of new offices, and sent hither swarms of officers to harass our people, and eat out their substance. (Love “swarms” – nice!)

He has combined with others to subject us to a jurisdiction foreign to our constitution, and unacknowledged by our laws; giving his assent to their acts of pretended legislation:

– For cutting off our trade with all parts of the world. (Wait, this is the wrong way around, too, isn’t it? Please take more care drafting!)

– For imposing taxes on us without our consent. (That’s more like it.)

– For suspending our own legislatures, and declaring themselves invested with power to legislate for us in all cases whatsoever.

He has plundered our seas, ravaged our coasts, burnt our towns, and destroyed the lives of our people. (A bit strong? On second thoughts I like it, this is politics after all and those EU rules about bananas are, well, bananas.)

He has excited domestic insurrections amongst us, and has endeavoured to bring on the inhabitants of our frontiers, the merciless (Scottish nationalists), whose known rule of warfare, is an undistinguished destruction of all ages, sexes and conditions.

In every stage of these oppressions we have petitioned for redress in the most humble terms: our repeated petitions have been answered only by repeated injury. A prince whose character is thus marked by every act which may define a tyrant, is unfit to be the ruler of a free people.

We, therefore, the representatives of the (UK), do, in the name, and by authority of the good people of these (countries), solemnly publish and declare, that (they) are absolved from all allegiance to the (European Union), and that all political connection between them and the (EU) is and ought to be totally dissolved.

(This article has been changed to include the omitted introductory paragraph.)