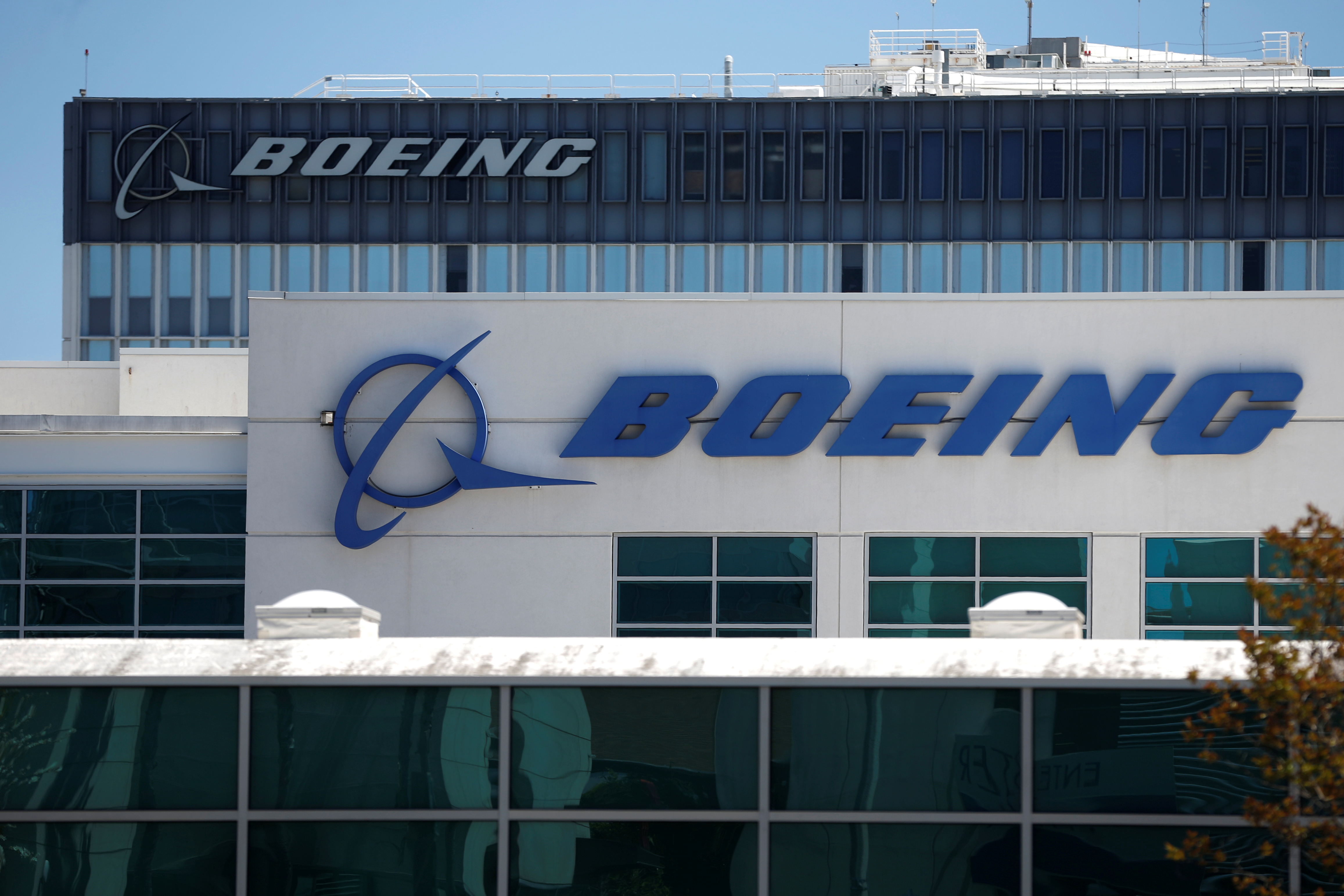 The $96 bln aviation giant reported another dismal quarter as struggling airlines ordered few planes. The recovery from the 737 MAX grounding and the pandemic are also edging further into the future. The outlook for the plane maker may still be catching up with the grim reality.

Operating cash flow in the period was negative $5.3 billion.

The aviation firm said estimated concessions and other considerations to customers related to the grounded 737 MAX aircraft increased by $551 million in the quarter. It said 737 MAX production resumed in May, production would remain low for the rest of 2020, and output would gradually increase to 31 per month by the beginning of 2022.