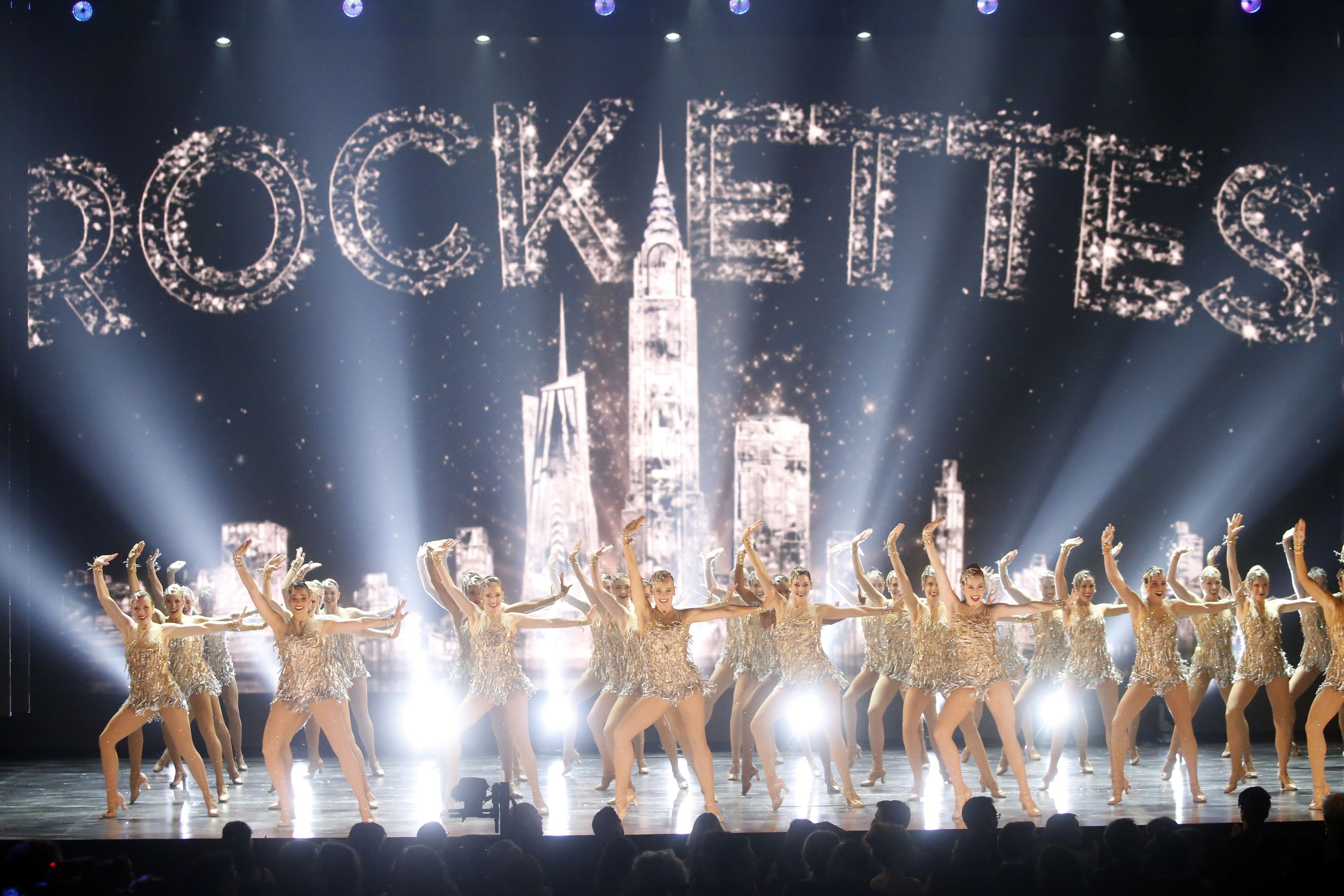 The family behind $7 bln Madison Square Garden is separating yet another business from its empire. This time, it’s cleaving off the NY Knicks and Rangers from the Rockettes. The sports teams may win no trophies, but the deal could bag up to a 33 pct bonus for shareholders.

The Madison Square Garden Co said on Oct. 4 that it has filed confidentially with the U.S. Securities and Exchange Commission to spin off the sports business from its events company.

The proposed separation would be structured as a tax-free spinoff to all MSG shareholders. Upon completion of the transaction, MSG common stockholders would own two-thirds of the economic interest in the sports company, while MSG would retain the other third.