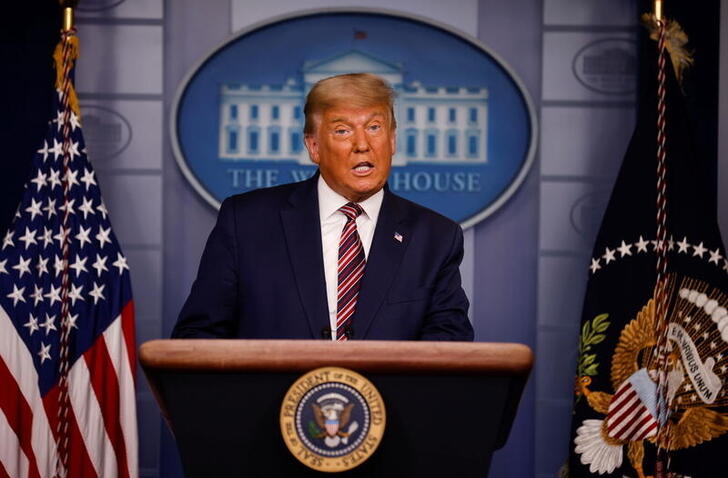 The president may have lost the White House. But an army of Twitter followers and right-wing media will ensure him a platform. That will serve his many interests, from boosting his businesses and staving off looming debt payments to acting as a thorn in the side of his successor.

After clinching the U.S. presidency on Nov. 7, Democrat Joe Biden and his advisers were working on how to address the nation’s coronavirus crisis while reinforcing his intention to bridge America’s gaping political divisions.

Republican Donald Trump, the first incumbent U.S. president to lose a re-election bid in 28 years, gave no indication of conceding as his campaign pressed ahead with legal fights against the outcome.

Illustrating the uphill battle Biden faces after taking office on Jan. 20 in working with lawmakers from Trump’s party, the top Republicans in Congress on Sunday still had not acknowledged the former vice president as the winner.

In a speech in his home state of Delaware on Nov. 7, Biden delivered a message of unity and conciliation, declaring that it is “time to heal” the nation and reaching out to Americans who voted for Trump and to congressional Republicans.