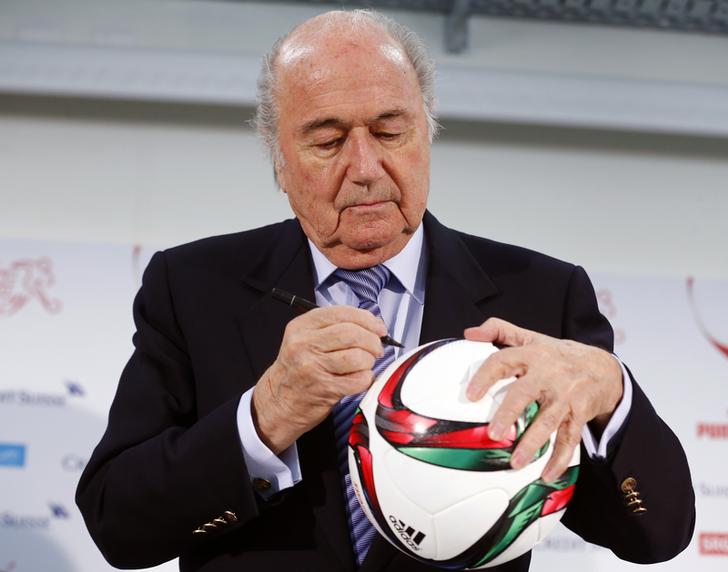 Soccer’s supremo Sepp Blatter may win a fifth four-year presidency at the scandal-wracked governing body after Friday’s election. Even if he fails, his tenacity is remarkable. It owes much to FIFA’s financial success. Cumbersome governance and steel-reinforced tin ears help. The circumstances provide object lessons for Machiavellian bosses everywhere.

The first rule of executive survival: be successful. If you preside over an enterprise that makes tonnes of money, including for others, you are well over half way to your goal of securing a seat at the boardroom table.

Second rule: be accountable to a large and diverse group of stakeholders. FIFA’s Congress elects its president and each of the world’s 209 national soccer associations gets a single vote. In some respects, the structure is laudably democratic. But the size of Congress makes it hard for rebellious types to organise a putsch. The disparate nature of the FIFA electorate, and the fact that small soccer nations have power equal to large ones, comes as bonus.

Blatter’s third strength is having executive skin as thick as a corporate rhinoceros. Many bosses in Blatter’s position might have already taken responsibility for a stench such as that now surrounding soccer, on the principle that if stink arises on his or her watch, he or she should resign. Many may well think they ought to go even if, with hand on heart, they can profess ignorance.

Michel Platini, the French president of UEFA, the regional European governing body for soccer, reckons it is time for a change at the top. So does British Prime Minister David Cameron. Major sponsors including Visa are getting antsy, too. Blatter – for the time being at least – is in no mood for surrender. But while the big boss guide to executive survival has served him well so far, even he might be wondering if his defences are wearing thin.

Sepp Blatter, the president of FIFA, is seeking re-election by the sport’s Congress on May 29.

FIFA president Sepp Blatter signs autographs on a ball after the Swiss women's soccer A team qualifyed for the FIFA Women's World Cup, in Luzern March 27, 2015.

Sepp Blatter, the president of FIFA, is seeking re-election by the sport’s Congress on May 29.