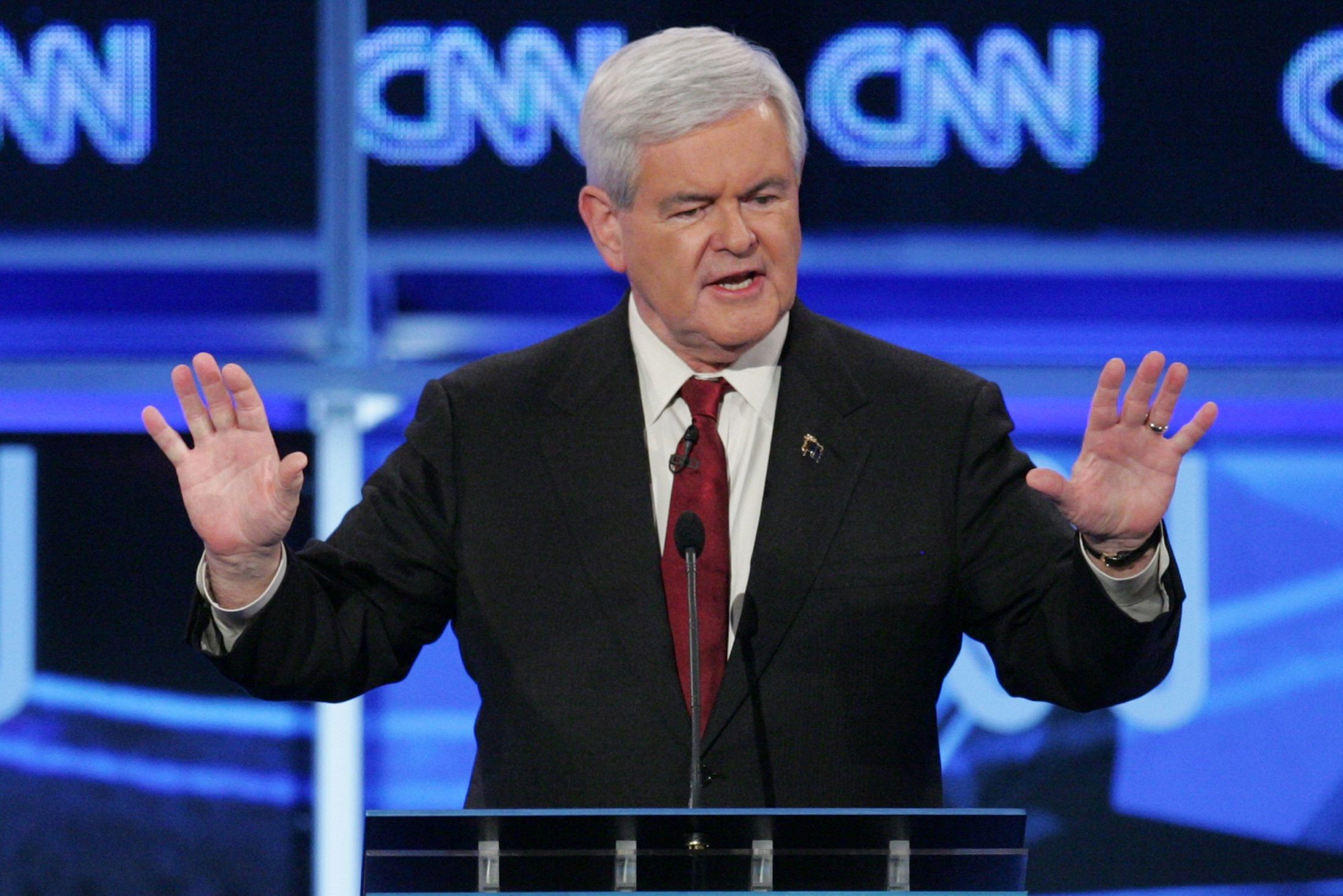 The real loser in Saturday’s Republican primary was the One Percent. Plutocrats fuelling up their Gulfstream 650s for the trip to Davos should take note: fellow club member Mitt Romney’s path to the presidency may be obstructed by his vast riches. The perception of lopsided wealth creation bothered voters even more and was a bigger impediment than the more carnal sins of rival Newt Gingrich. Turns out the Occupy Wall Street movement is resonating in some unlikely places.

Romney’s trouncing in South Carolina’s primary (28 percent of the vote to Gingrich’s 40 percent) will encourage further attacks on his wealth as the candidates move on to the next battleground state, Florida. Romney is clearly girding for such a fight. In his concession speech on Saturday night, he lambasted former Gingrich for having joined President Barack Obama in an “assault on free enterprise” and a demonization of prosperity. On Sunday, Romney vowed to release his tax returns later this week.

It is extraordinary to see the two leading candidates from the avowed party of big business and free enterprise arguing over excessive wealth. Gingrich’s success in attacking Romney’s riches reflects a national – if not global – anger that the rewards and opportunities of capitalism are no longer distributed fairly.

This rage against the very rich may explain why Gingrich scored so well among less affluent voters in the Palmetto State. He nabbed 40 percent of those who make less than $100,000 a year, according to exit polls conducted by Edison Research and published by the New York Times. The higher the income, the better Romney scored. Taken as a whole, the numbers suggest the 99 percent overwhelmingly supported Gingrich over Romney.

The result is especially telling in South Carolina, where many Republican voters are evangelical Christians, who might be appalled by Gingrich’s marital history. But Romney’s financial issues seemed to matter more than even the accusation, days ahead of the vote, by the second of his three wives that Gingrich had sought an “open” marriage. Gingrich nabbed 44 percent of voters who described themselves as evangelical or born-again – twice Romney’s take.

Romney has not helped matters by appearing out of touch, even unsympathetic, to the financial plight of ordinary Americans. It started months ago with a mere $10,000 bet with Texas governor Rick Perry during a televised debate and continued into last week’s description of $375,000 in speaking fees as “not very much”. Added to that were revelations of income tax rate of 15 percent and investments in offshore accounts – both seized upon with Marxist precision by Romney’s rivals.

The whole Romney way makes the new global economy look lopsided – with working people getting an unfair shake. The former management consultant may be unusually haughty, but his tax strategies are all too typical of the One Percent, the people who can afford to create tax-favoured investment vehicles on the Cayman Islands.

The injustice of the One Percent’s power was the most persuasive issue raised by the Occupy movement. The vivid way the issue played out in the Republican primary of a red state should be a warning to the wealthy and powerful gathering in Davos. One session out of more than 150 at the World Economic Forum is devoted to the topic. But if South Carolina is any indication, that one is worth going to.