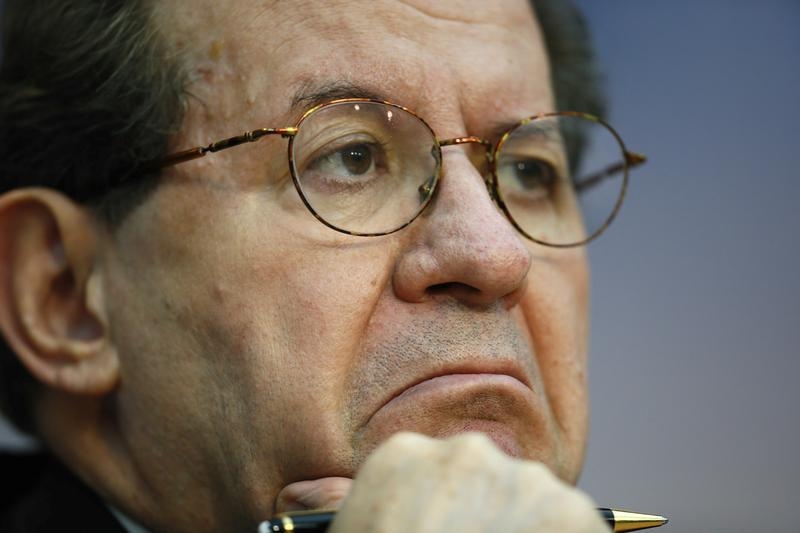 There is only one question worth asking Mario Draghi right now: what does he intend to do to boost inflation? The European Central Bank of which he is president is failing at its only mandate – maintaining price stability in the euro zone, defined as a rate of inflation “below but close” to 2 percent. The most recent numbers – inflation last month was at an annual rate of 0.5 percent, and prices have risen 1.2 percent in the last 12 months – is nowhere near the target. And judging by the ECB’s own forecast, the rate won’t get much nearer by 2016. Real deflation remains, so far, a low-risk scenario. But economies like Spain or Greece are suffering from the ECB’s inaction. And is even a small risk of dangerous deflation worth taking? Acting now could spare the ECB more aggressive policies later. What’s the upside of playing with fire?

After the ECB chose not to do anything in March, members of the governing council rushed to insist that many options remain on the table. The main interest rate can still be cut, although not by much as it now stands at 0.25 percent. That may have to come with a negative deposit rate, with the risk of unintended adverse consequences.

Another long-term refinancing operation (LTRO) would offer banks liquidity that they aren’t really seeking. But an idea doing the rounds is that locking in a low, fixed interest rate on it would signal a long-term commitment to dovish policies. Previous LTROs had a variable rate, calculated ex-post.

Finally, the purchase of private assets is openly contemplated. This “credit easing,” as Credit Agricole analysts call it, is legally and politically easier than the “quantitative easing” of direct government bond purchases.

None of these options is ideal, but their flaws are not great enough to justify the ECB’s benign neglect. The central bank’s official line is that the asset quality review of euro zone banks, expected later this year, is its main instrument to ease credit conditions. Even if that’s true, the central bank can do more, sooner to help Europe’s most challenged economies. It is yet to answer the question: why wait?

The European Central Bank’s governing council will hold its bi-monthly meeting in Frankfurt on April 3.

Vitor Constancio, the ECB vice president, said on April 1 that low inflation in the euro zone was a cause for concern, but that the monetary union was not at risk of deflation. He also expressed confidence that the inflation rate would rebound from its current low as the economic recovery picked up.

Inflation in the euro zone was at 0.5 percent on an annual basis in March, according to EU statistical office Eurostat’s flash estimate.