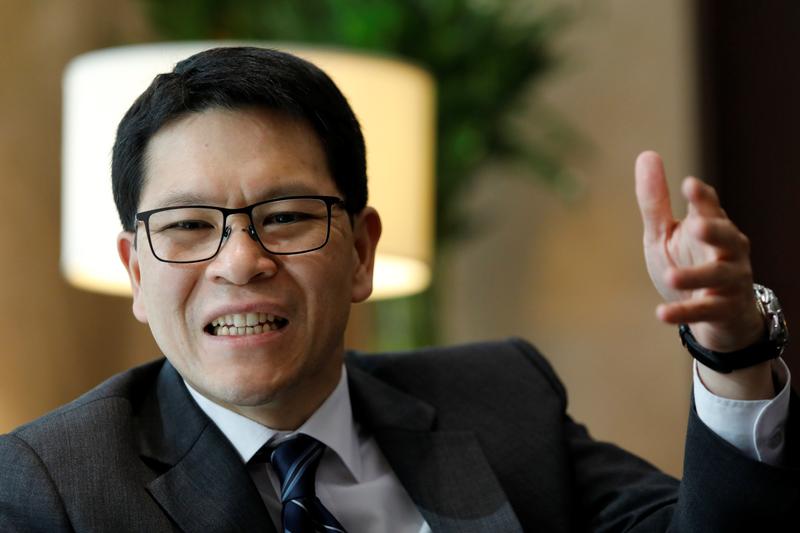 Thailand fared better than its neighbours in recent market ructions. Yet the ossified $460 bln economy is held back by an ageing population, poor education and high household debt. With an interest rate hike and a contentious poll ahead, there will be even fewer reasons to cheer.

Thailands Central Bank Governor Veerathai Santiprabhob is seen during an interview with Reuters at the Bank of Thailand headquarters in Bangkok, Thailand March 14, 2018.

Out of 18 analysts questioned by Reuters last month, 12 predicted that Thailand’s central bank would increase rates by 25 basis points before the end of the year, its first hike since 2011. In September, the monetary policy committee voted 5-2 to leave the policy rate unchanged at 1.5 percent, the lowest in Southeast Asia by far.

Central bank governor Veerathai Santiprabhob said on Oct. 12 that there was no imminent pressure to raise interest rates. Headline inflation is still at the bottom end of the bank’s 1 to 4 percent range.

The baht has been Southeast Asia’s best performing major currency this year, weakening less than 1 percent against the U.S. dollar since January.

Thailand’s military government, which came to power after a 2014 coup to end street protests, has promised to hold an election between February and May next year, following repeated delays. Thai Prime Minister Prayuth Chan-ocha has said general elections will follow the long-awaited coronation of King Maha Vajiralongkorn. No date has been set for either event.