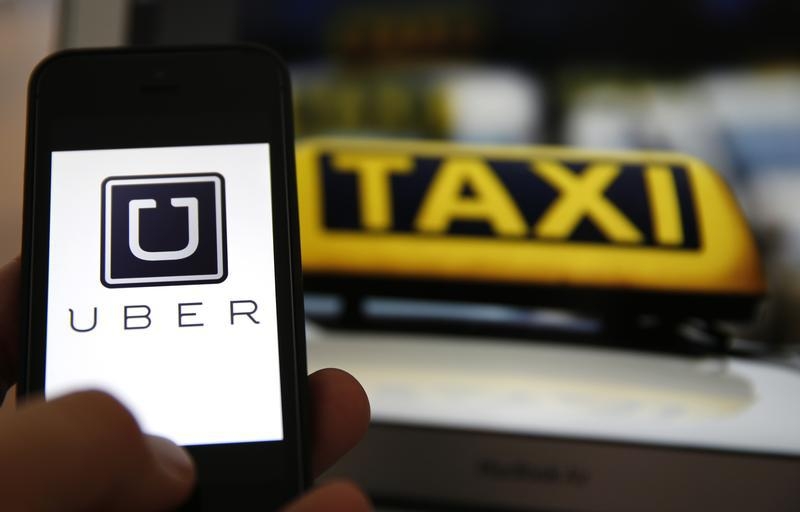 Nothing scares chief executives of established businesses like the notion that some millennial whiz kid from Silicon Valley will invent a better mousetrap and, to mix clichés, eat their lunch. Bankers aren’t too fussed, though. Their biggest worry is also their greatest protection: regulation.

Banking profit totaled $160 billion in the past 12 months in the United States, according to Federal Deposit Insurance Corp figures. That explains why investors deposited $15 billion into financial technology companies in the first nine months of 2015, surpassing the $12 billion invested in all of 2014, according to CB Insights data analyzed by Accenture.

Much of that has funded startups embracing innovations in bitcoin’s back end, new lending models and payment systems. On their own, some – say, Venmo in payments, Avant in personal lending or Digital Asset Holdings in blockchain – may upend pieces of the financial-services firmament.

But investors hoping for the next Uber, Google or Amazon will be disappointed. Returns will be generated and new millionaires minted, but the fintech industry will find it tough to swipe away banking-industry profit to the extent their more disruptive Silicon Valley cousins have cut earnings in the newspaper, entertainment, taxi and hotel businesses.

Federal government oversight creates a far higher barrier to entry. The more involved a company becomes in handling people’s money, the more responsibility – and costs – it must bear. That explains how most high-profile fintech startups choose their niche.

Many lend to people or businesses with subpar credit, which banks avoid for fear of prompting another financial crisis and higher capital costs imposed by watchdogs. Similarly, entrants in consumer payments must piggyback on existing bank accounts, which they cannot replace without succumbing to regulation.

JPMorgan’s recent venture with business lender On Deck Capital is a case in point. Boss Jamie Dimon let slip that his $250 billion bank was working with an unnamed peer-lending outfit. When $760 million On Deck called itself out, its stock surged nearly 40 percent, though it’s still down 60 percent since its debut.

That reaction is instructive. It’s a sign that the leverage in the fledgling fintech universe still lies with the banks, thanks to regulators, not the upstarts.

An illustration picture shows the logo of car-sharing service app Uber on a smartphone next to the picture of an official German taxi sign in Frankfur.