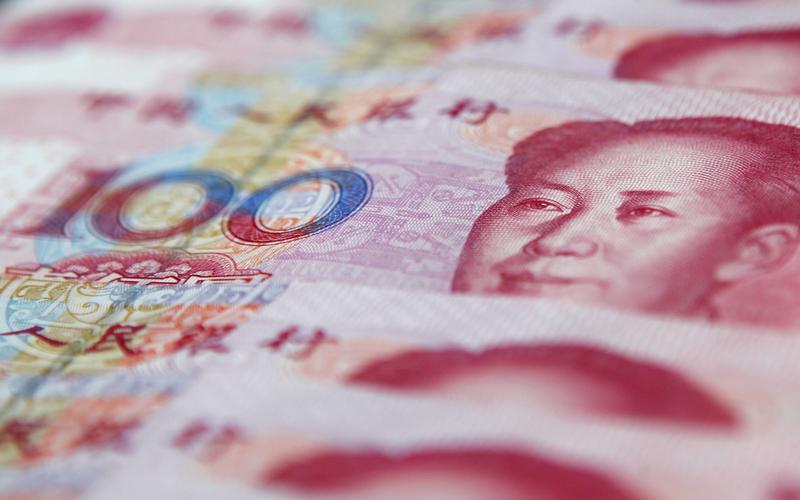 Washington might ask Beijing to formally pledge not to devalue its currency. China says a weaker yuan is not in its interests, which might be true. But past manipulation distorted the U.S. economy, and could happen again. A deal without a currency clause will be flawed.

Chinese 100 yuan banknotes are seen in this picture illustration taken in Shanghai January 17 , 2011. China's President Hu Jintao urged an end to a "zero sum" Cold War relationship with the United States and proposed new cooperation, but resisted U.S. arguments about why China should let its currency strengthen.

U.S. officials, including Treasury Secretary Steven Mnuchin, have warned Beijing against devaluing the yuan in order to gain a competitive edge, Reuters reported on Feb. 21. The Chinese currency weakened nearly 6 percent against the dollar in 2018, softening the impact of U.S. tariffs.

U.S. President Donald Trump said on Feb. 24 that he would delay hiking U.S. tariffs on Chinese imports due to “productive” trade talks.