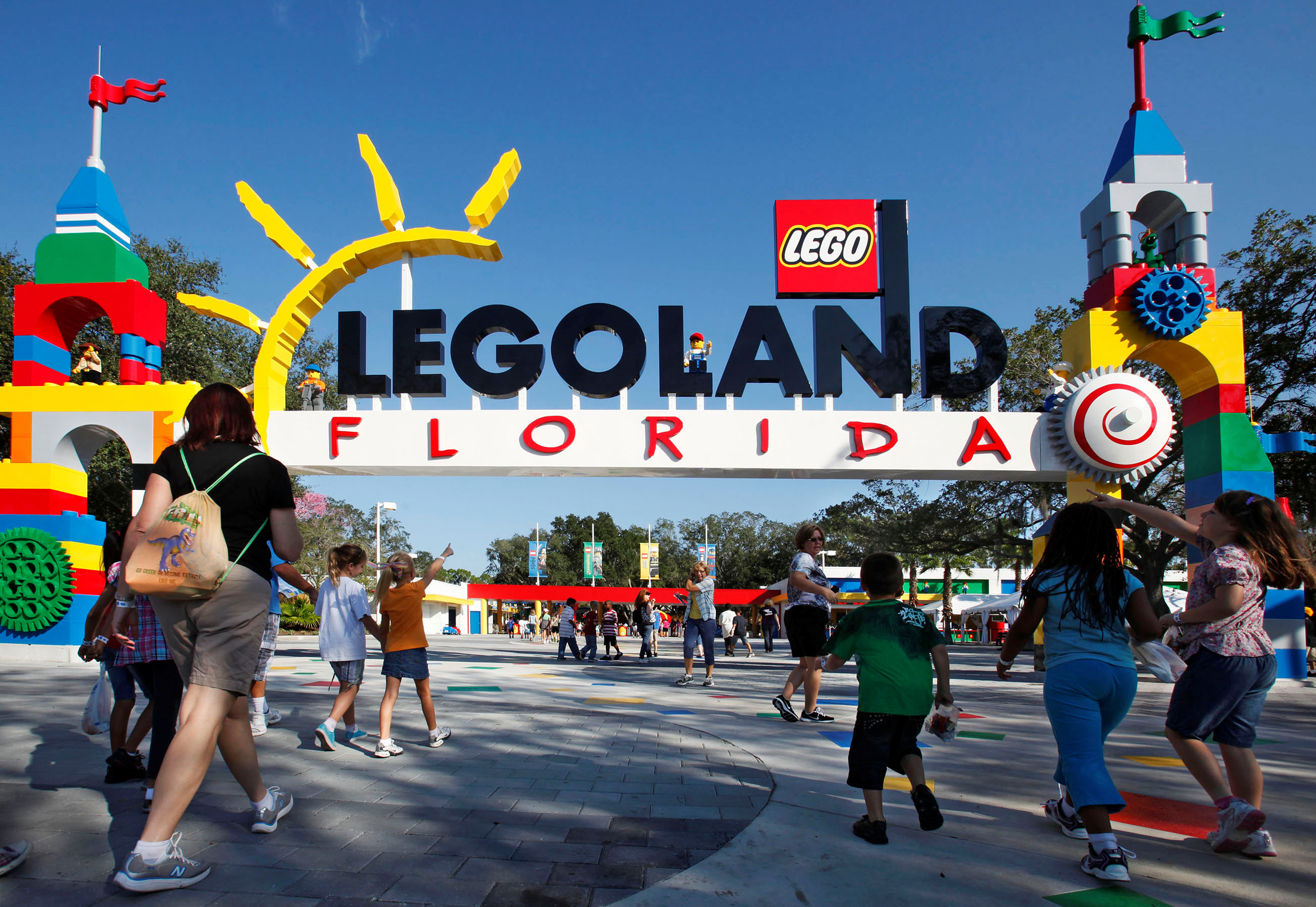 Activist ValueAct wants $4.3 bln Legoland-operator Merlin to sell itself to private equity. A new owner would need to splash out on fresh attractions and wait years before selling. The modest returns on offer suggest buyout groups won’t be queuing up to get on this rollercoaster.

ValueAct Capital on May 23 urged Merlin Entertainments to sell itself to a private equity fund, and said a buyout could value the company at about 4 pounds a share, or 20% more than its current price.

“We believe the Company's declining valuation is directly linked to the decline in reported return on invested capital,” ValueAct said in a statement. “And yet, the Company is right to pursue most of these investments for the long-term value of the business.”

“As the Company deploys an increasing amount of capital that takes time to generate earnings, we fear it will take several years for Merlin to be appropriately valued by public shareholders.” The fund supports the current management team led by Nick Varney, who has been chief executive since 1999.