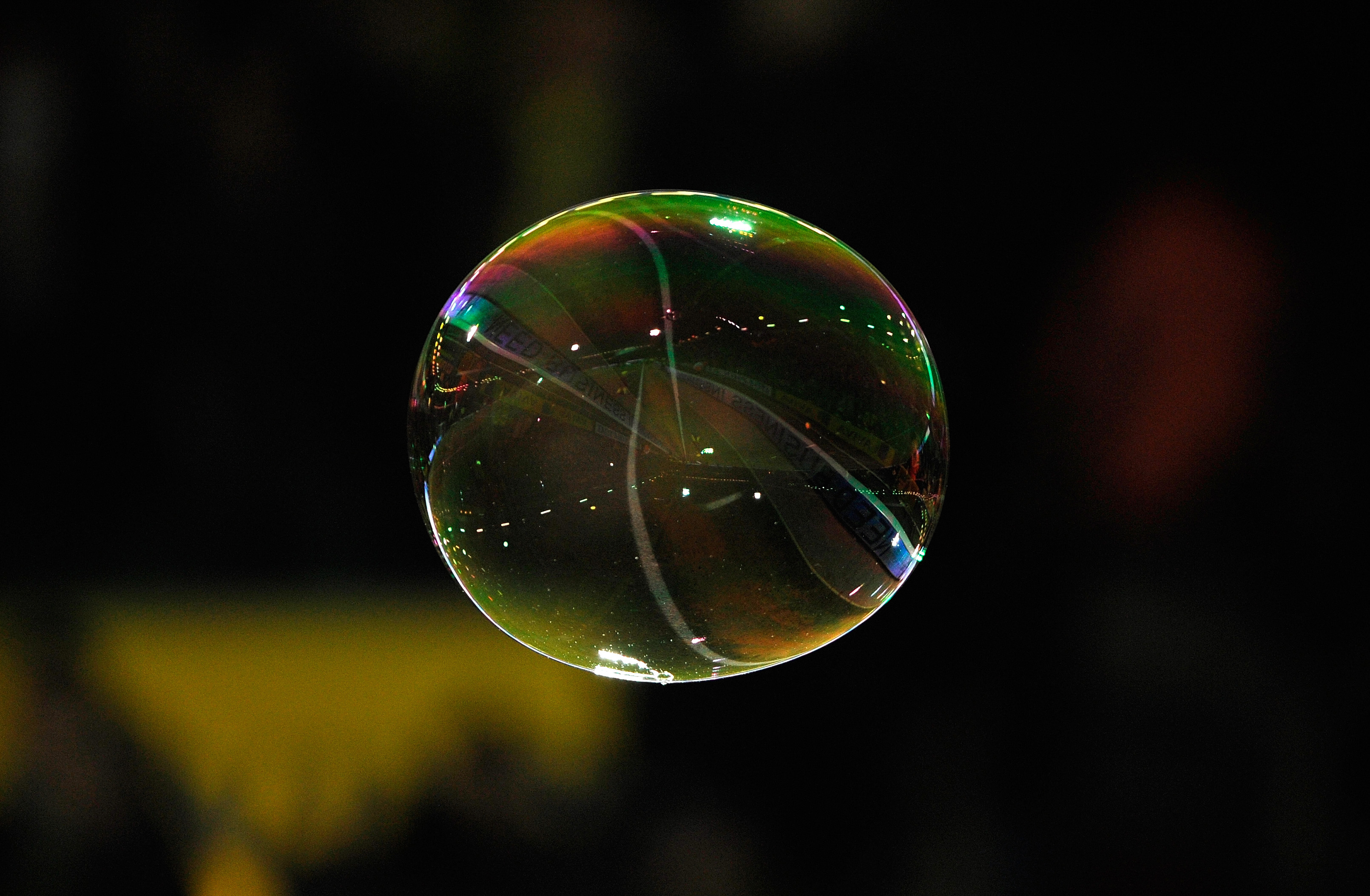 There is no credit bubble in the United States, just extraordinarily low rates. Looser lending standards in the junk-bond market amid record issuance of new debt are enough to make anyone nervous after the recent credit crisis. But like generals fighting the last war, investors and regulators are too focused on old foes. That gives other threats, like interest rates, room to grow.

In January protection for junk-bond investors weakened to 4.1 on a five-point scale devised by Moody’s, up half a point from the previous month. Last week, Federal Reserve Governor Jeremy Stein dedicated more than 5,000 words of a speech to overheating credit markets. Howard Marks, founder of Oaktree Capital Management, has also waved a red flag.

Such vigilance is important. But credit quality shouldn’t be the concern. For one, roughly two-thirds of the amount being raised in the bond market is for companies refinancing old, more expensive debt. That’s prudent balance sheet management, not a sign of excessive risk-taking.

There’s not much activity, either, in what was one of the hottest markets at the end of the boom: huge leveraged buyouts worth $10 billion or more. The proposed $24.4 billion Dell LBO is the only such deal in the past 14 months, according to Thomson Reuters. In the 18 months to July 2007, there were 30 such mega-deals worth $600 billion.

Investors should still reject overly loose lending – three loan refinancings were pulled this week after DuPont Performance Coatings, NBTY and Fairmount Minerals tried too aggressively to cut interest payments. And after the recent bull market in high-yield and other risky assets, good returns may be hard to come by and investors late to the party may even experience some pain. But that’s a regular feature of financial markets, not a sign of impending doom.

Interest rates are another matter. Once the Fed’s policy of quantitative easing ends, these are likely to shoot up, leaving many holding U.S. Treasuries and government-backed mortgage bonds in the red. That’s the war today’s investing generals need to prepare for.

Moody’s Investors Service said on Feb. 12 that bond covenants in the high-yield market continued to weaken in January. The rating agency’s index reached 4.08, up from 3.55 in December. The index uses a five-point scale with 5.0 representing the weakest bondholder protection.

Moody’s Investors Service said on Feb. 12 that bond covenants in the high-yield market continued to weaken in January. The rating agency’s index reached 4.08, up from 3.55 in December. The index uses a five-point scale with 5.0 representing the weakest bondholder protection.