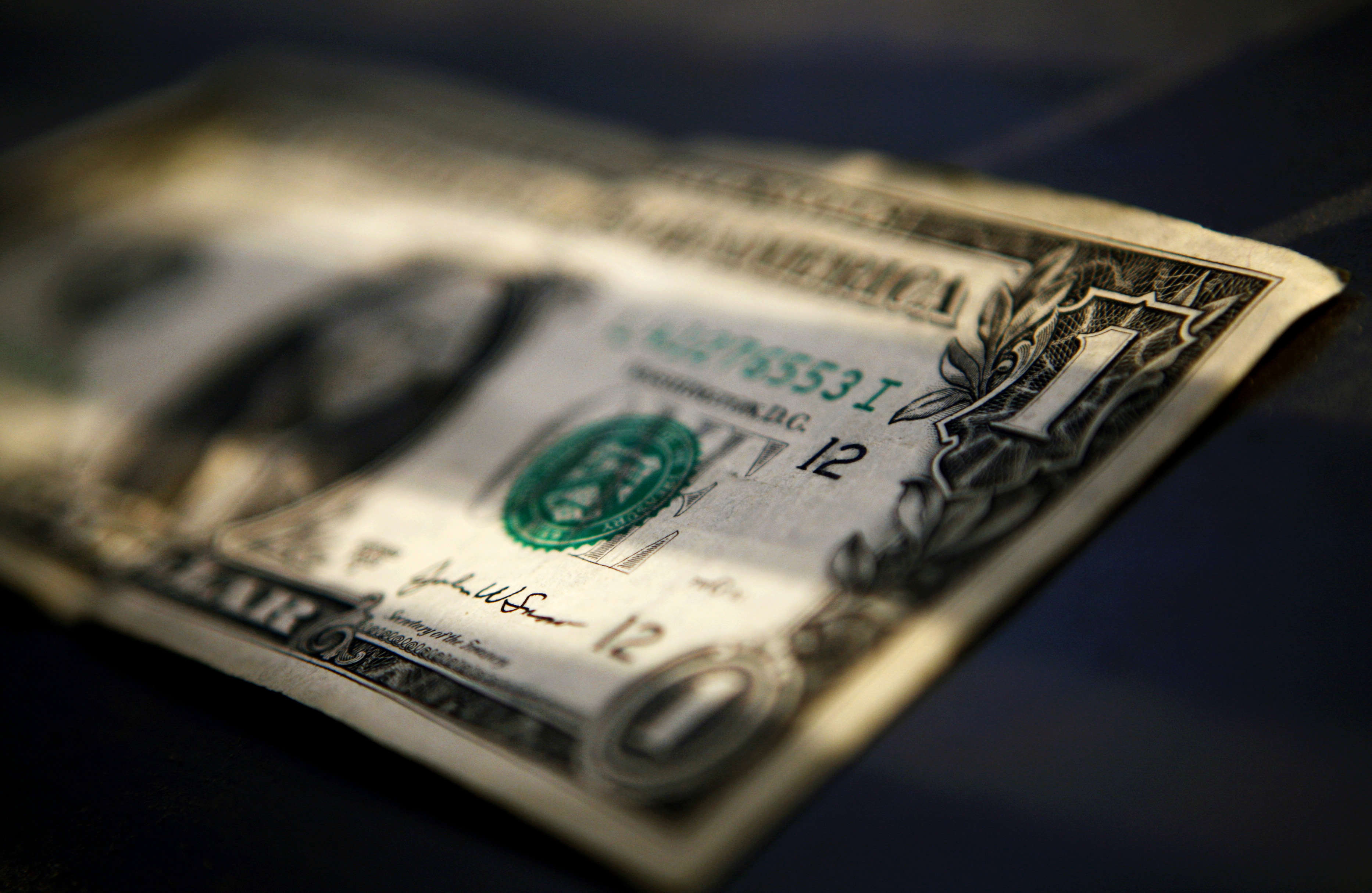 Suddenly Washington has become a nightmare for risk managers. The government of the United States could default, if Congress does not raise the debt ceiling and the administration then decides not to use scarce cash to pay off creditors. The risk gurus have to try to prepare.

Any U.S. default would be entirely political – the country is nothing like bankrupt. And it would almost certainly be temporary, as the politicians would eventually come to their senses. But a durable loss of creditworthiness would be an unmitigated calamity, making the bankruptcy of Lehman Brothers look like a minor incident.

U.S. debts are used as a risk-free security in millions of daily transactions worth hundreds of billions of dollars. If they were no longer considered safe, the global financial system would be in an uproar. It quite possibly could not function at all.

Fortunately, no one who matters has the slightest desire to see what would happen if the world lost its financial anchor. So even if the government does miss some debt payments, Ben Bernanke’s Federal Reserve would try to crush any incipient panic by buying up Treasuries at full value with newly created dollars.

True, even the U.S. central bank couldn’t maintain order if the nation’s creditors – most notably China and Japan – decided to dump their vast hoards of Treasuries. If these holders decide the United States is untrustworthy, the prospect of vast supplies of newly created dollars is hardly going to calm them.

But America’s creditors have no more desire for global financial chaos than any other investor. So they will almost certainly respond to a temporary default with no more than a firm scolding, as if the U.S. government were an unruly child who had just made a rude noise.

So what should risk managers do? They can’t really prepare for Armageddon. Hardy individuals can stock up on food and fuel, but there is no such thing as a survivalist portfolio. The best course is to have faith in the Fed, prepare reassuring messages for clients – and possibly even get ready to buy when panicky sales by foolish peers create opportunities.

European shares dipped on Oct. 4, as concerns over the U.S. government shutdown and debt ceiling weighed. The government estimates that it will be unable to meet its bills after Oct. 17 unless a higher debt ceiling is approved.

European shares dipped on Oct. 4, as concerns over the U.S. government shutdown and debt ceiling weighed. The government estimates that it will be unable to meet its bills after Oct. 17 unless a higher debt ceiling is approved.