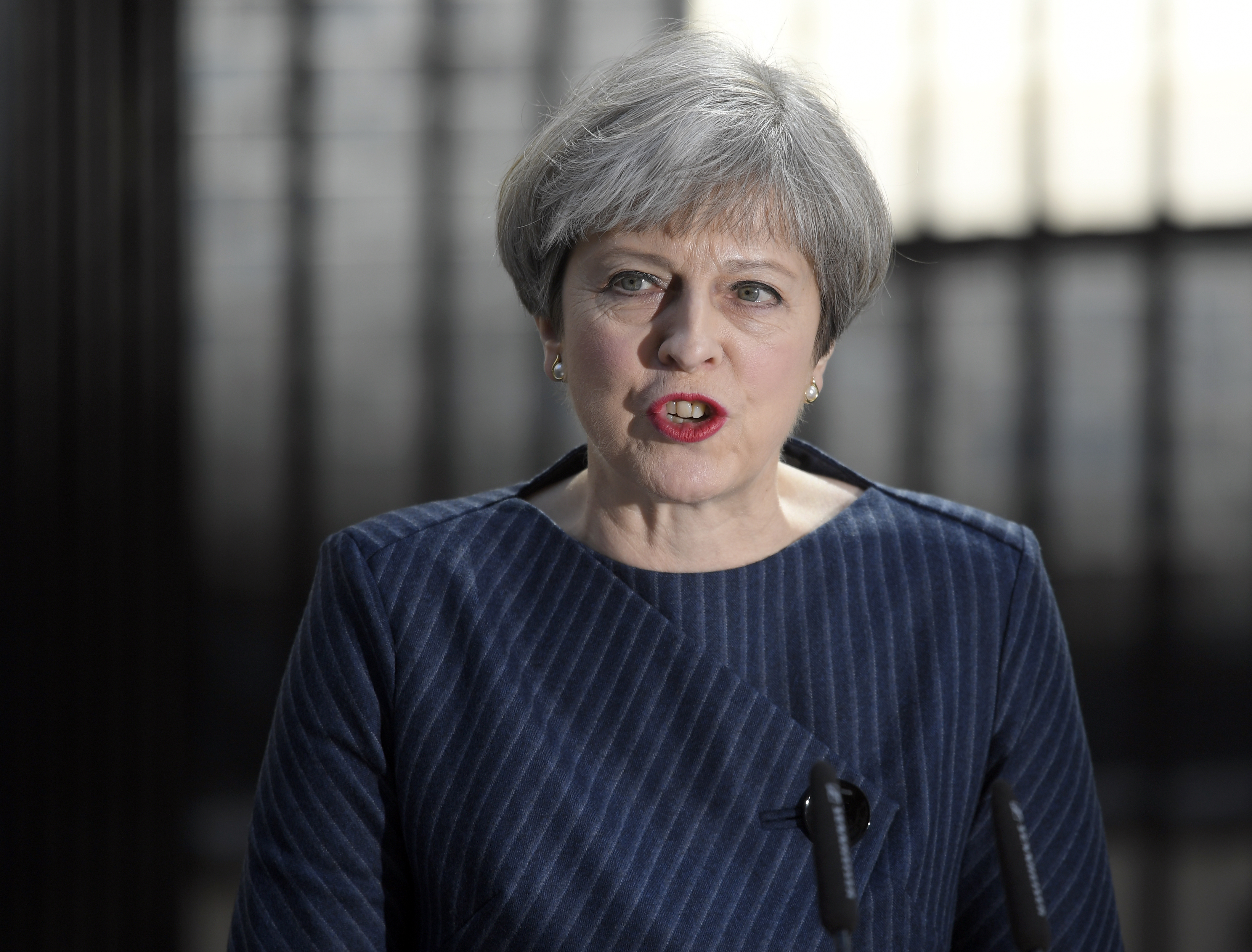 Calling an election on June 8 is the British prime minister’s best chance of securing a personal mandate. Her opponents are weak or divided and the pain of leaving the European Union has yet to bite. A big majority will give her scope to take a tougher stand in Brexit talks.

British Prime Minister Theresa May called on April 18 for an early election on June 8, saying it was the only way to guarantee political stability for years ahead as Britain negotiates its exit from the European Union.

“It was with reluctance that I decided the country needs this election, but it is with strong conviction that I say it is necessary to secure the strong and stable leadership the country needs to see us through Brexit and beyond,” May said.

She said she would introduce legislation on April 19 to pave the way for the early election. Under current legislation, the next election was not scheduled to take place until 2020. Changing that date will require the support of two-thirds of the House of Commons.

Jeremy Corbyn, leader of Britain’s opposition Labour Party, said he welcomed the decision “to give the British people the chance to vote for a government that will put the interests of the majority first”.