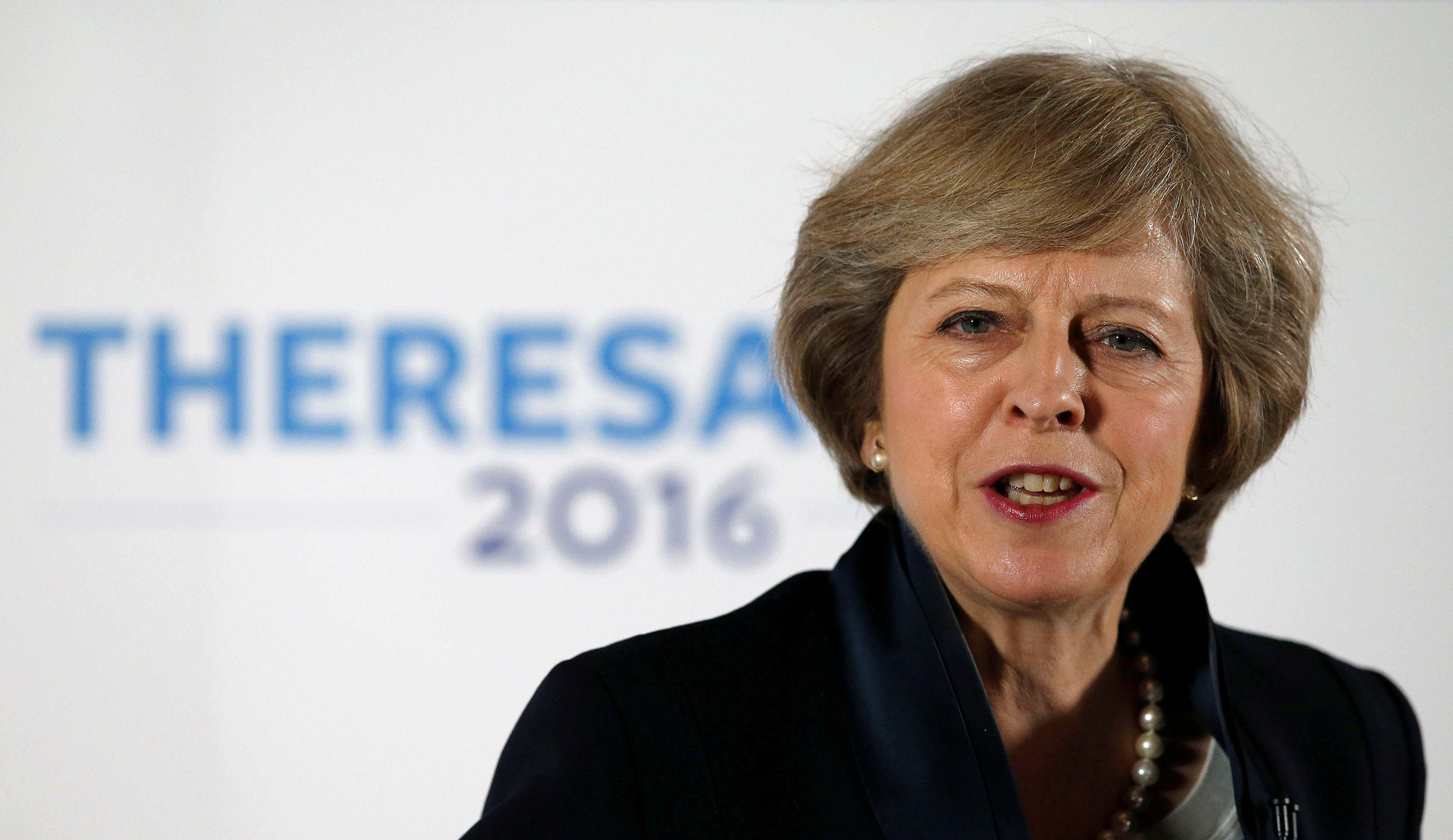 Her last rival’s exit from the Tory leadership race means the home secretary is set to be Britain’s new prime minister. May says “Brexit means Brexit” and she’s likely to restrict immigration. Business and the City will still be worse off, but a new direction should soon be clear.

Theresa May is set to become the next prime minister of the United Kingdom following the withdrawal on July 11 of Andrea Leadsom, the energy minister, from the race to succeed David Cameron as Conservative Party leader.

Cameron said he would resign as prime minister on July 13, paving the way for May to take over the job the same day.

The two women had been due to contest a ballot of around 150,000 Conservative Party members, with the result to be declared by Sept. 9, but Leadsom's surprise announcement opens the way for May to take over much sooner.

Leadsom said she was pulling out of the race because a nine-week leadership campaign was undesirable at such a critical time. She acknowledged that May had secured overwhelming backing in a vote of Conservative members of parliament last week.

In a speech earlier on July 11 May set out her vision for the economy, calling for "a country that works for everyone, not just the privileged few".

Also on July 11, opposition Labour lawmaker Angela Eagle said she would challenge Jeremy Corbyn for the leadership of the party.