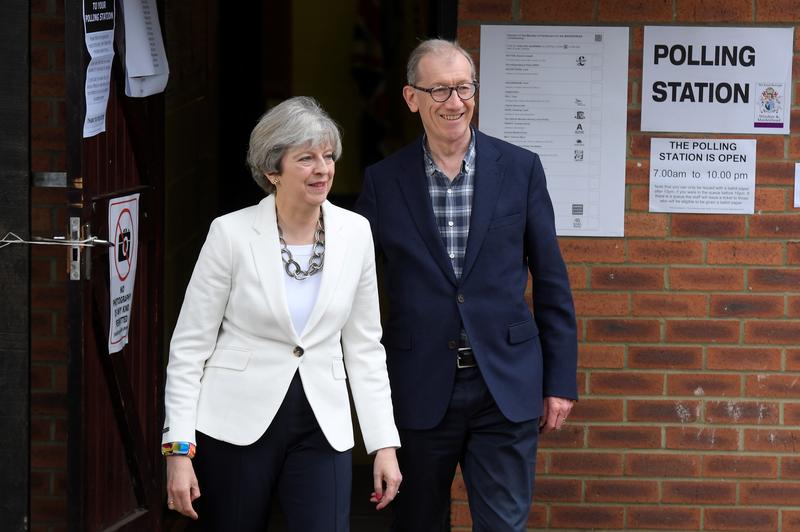 The Prime Minister’s Conservative Party has lost its majority in Britain’s general election. Even if it hangs on, the gamble of seeking a big mandate has failed. The lack of a clear result shows Britain’s political landscape – and its relationship with the EU – remains fluid.

The Conservatives had won 315 seats by 0750 BST, while the opposition Labour party won 261, with four seats still to be declared.

An exit poll published late on June 8 had predicted the Conservatives would win 314 seats in the 650-member parliament and the opposition Labour party 266, meaning no clear winner and a “hung parliament”.