The shape of the lock 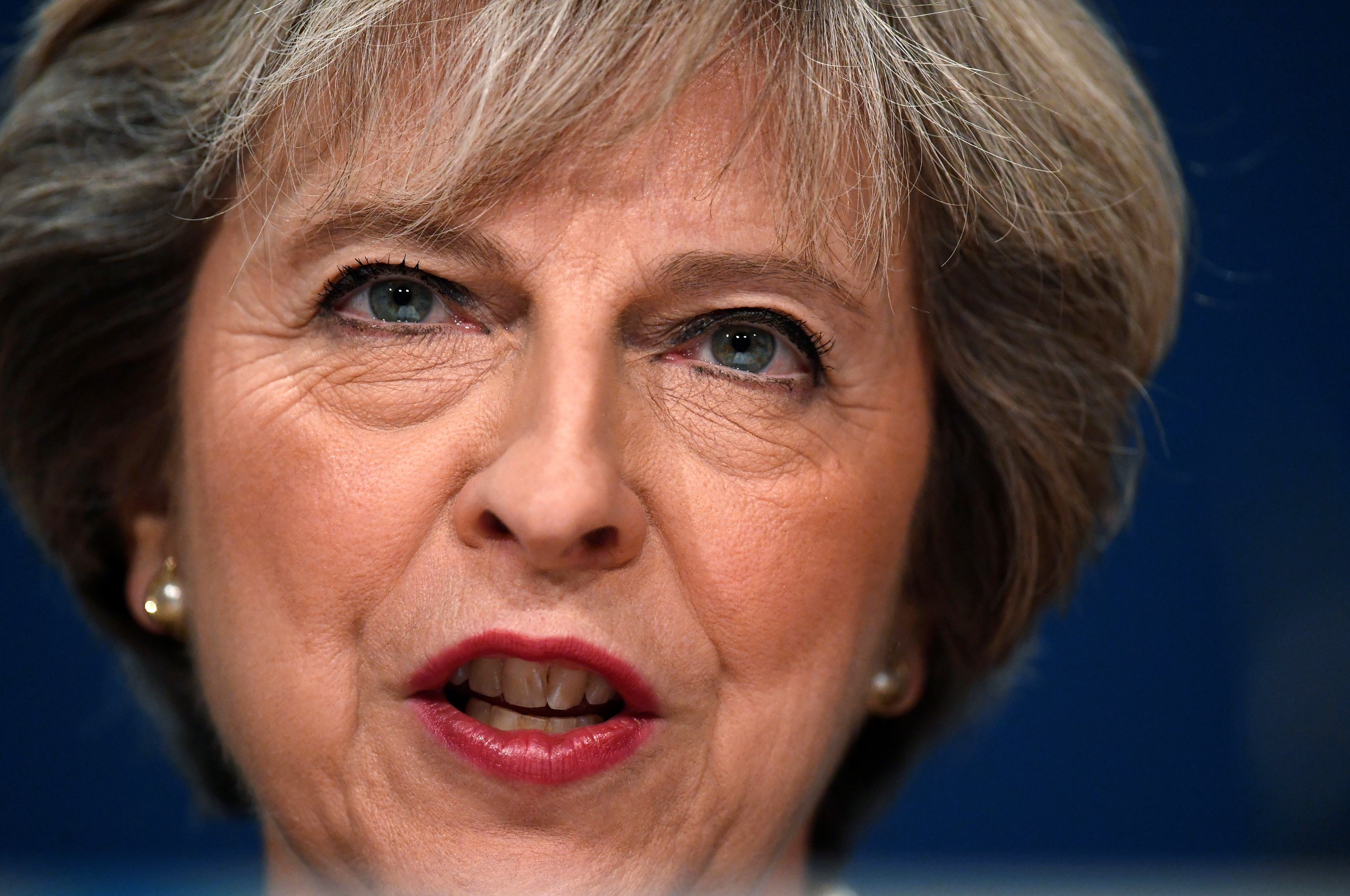 The prime minister is dithering over whether to keep guaranteeing above-inflation hikes to pensioners. The triple-lock is nonsensical, inequitable and unfit for an era of Brexit and stagnant wages. May has the political capital to adopt a fairer single-lock, tied to earnings.

UK Prime Minister Theresa May promised in parliament on April 26 to increase the state pension if she is re-elected in the coming general election. But she refused to commit to keep the so-called “triple lock”, which guarantees a minimum level of increase.

Scottish National Party Deputy Leader Angus Robertson asked May in parliament for a “clear and unambiguous commitment” to maintaining the triple lock, which stipulates that the state pension will increase by the greater of earnings, the consumer price index or 2.5 percent.

The lock was introduced in 2010 by the coalition government led by May’s predecessor, David Cameron.